The annual International Tech Forum Digital Bridge will be held in the capital of Kazakhstan on September 28-29. This year's theme is "Central Eurasia as a new tech platform". 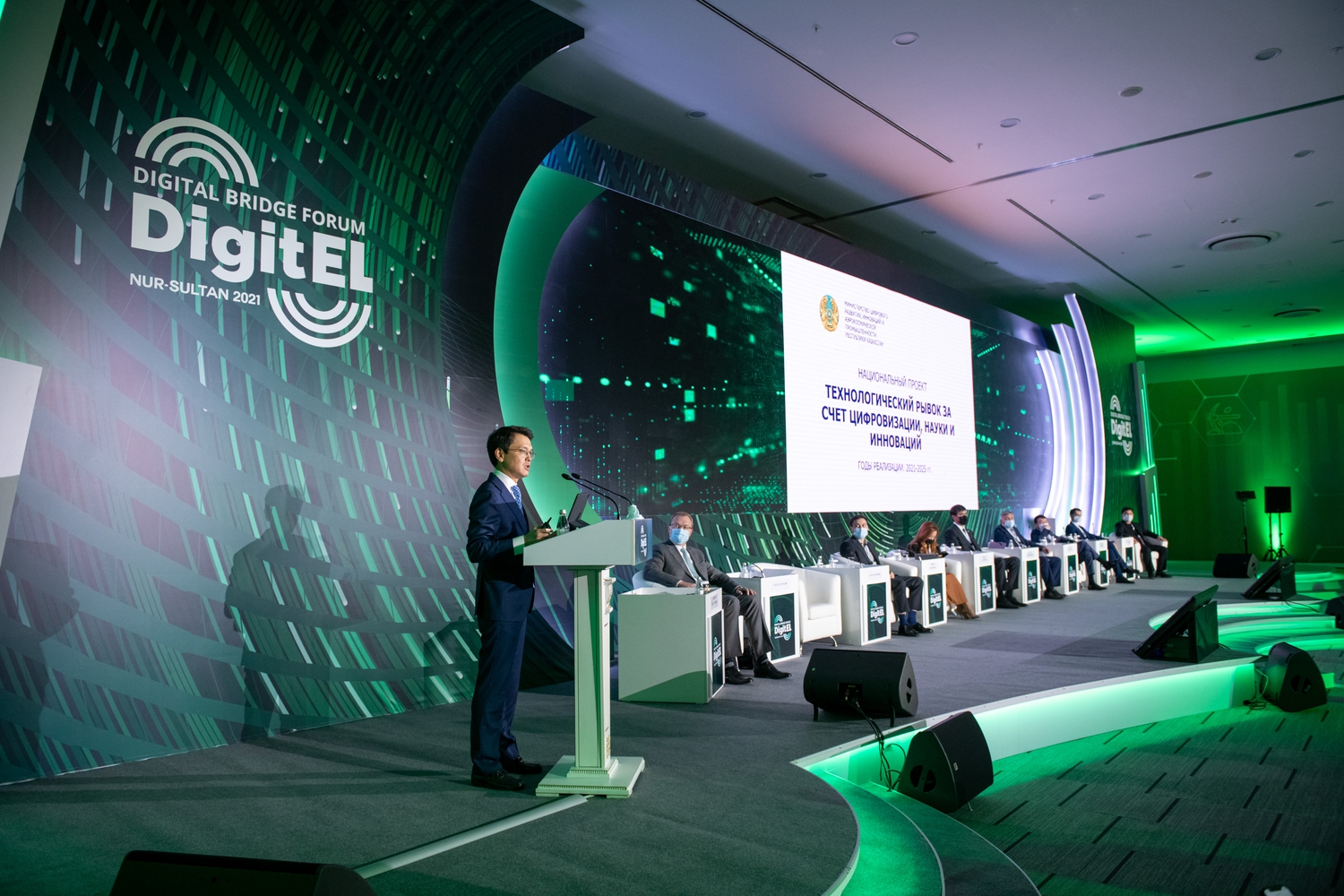 Based on the topic, the Forum program will include large-scale events such as the IT Alley of Startups and the Exhibition of Technoparks of the member states of the Organization of Turkic States and Central Asian countries. This direction was determined within the framework of the decision taken during the VIII summit of the Cooperation Council of Turkic-speaking States in Turkey, where the President of Kazakhstan Kassym-Jomart Tokayev announced a proposal to organize a forum for young IT specialists of Turkic countries.

In addition, there also will be organized an exhibition of IT schools, an IT job fair, Astana Hub Battle competition, a VR and GameDev platform, and the first official offline TikTok platform for startups in Kazakhstan. Venture investors from all over the region will participate in the event. At numerous panel sessions, leading international experts will discuss topical issues in the IT world.

"The current Digital Bridge Forum will differ in its scale and may become the largest IT event in Kazakhstan. We expect the participation of the leaders of the world's leading IT companies, and advanced startups from the member countries of OTS and Central Asia. I am sure that the Forum will give a new impetus to the development of IT technologies in the region, and open up new horizons and opportunities for startups in the participating countries in this event. Together with the leaders in IT, we will raise the most pressing issues in the tech sphere and discuss innovative solutions together. It is safe to say that the Digital Bridge has already become a digital bridge uniting all those involved in the promotion of digital ideas," said the Minister of Digital Development, Innovation and Aerospace Industry of the Republic of Kazakhstan Bagdat Mussin.

The International Digital Bridge Forum is one of the largest IT events in Kazakhstan. It is held annually with the participation of the Head of State. Traditionally leaders of the international IT community, Kazakhstani and foreign tech experts, professionals in digital development, IT companies and startups, venture investors, tech entrepreneurs, representatives of government agencies, and the media attend the Forum.

A reminder that the Forum is the implementation of the National Project "Technological Breakout through digitalization, science, and innovation." It's also aimed to achieve the goals set by the Head of State: to train at least 100 thousand qualified IT specialists by 2025, attract investments in IT up to 500 billion tenge, and increase the export of ICT services up to 500 million US dollars.

The organizers are the Ministry of Digital Development, Innovation and Aerospace Industry of the Republic of Kazakhstan, Akimat of Nur-Sultan, and the International Tech park of IT startups “Astana hub”.