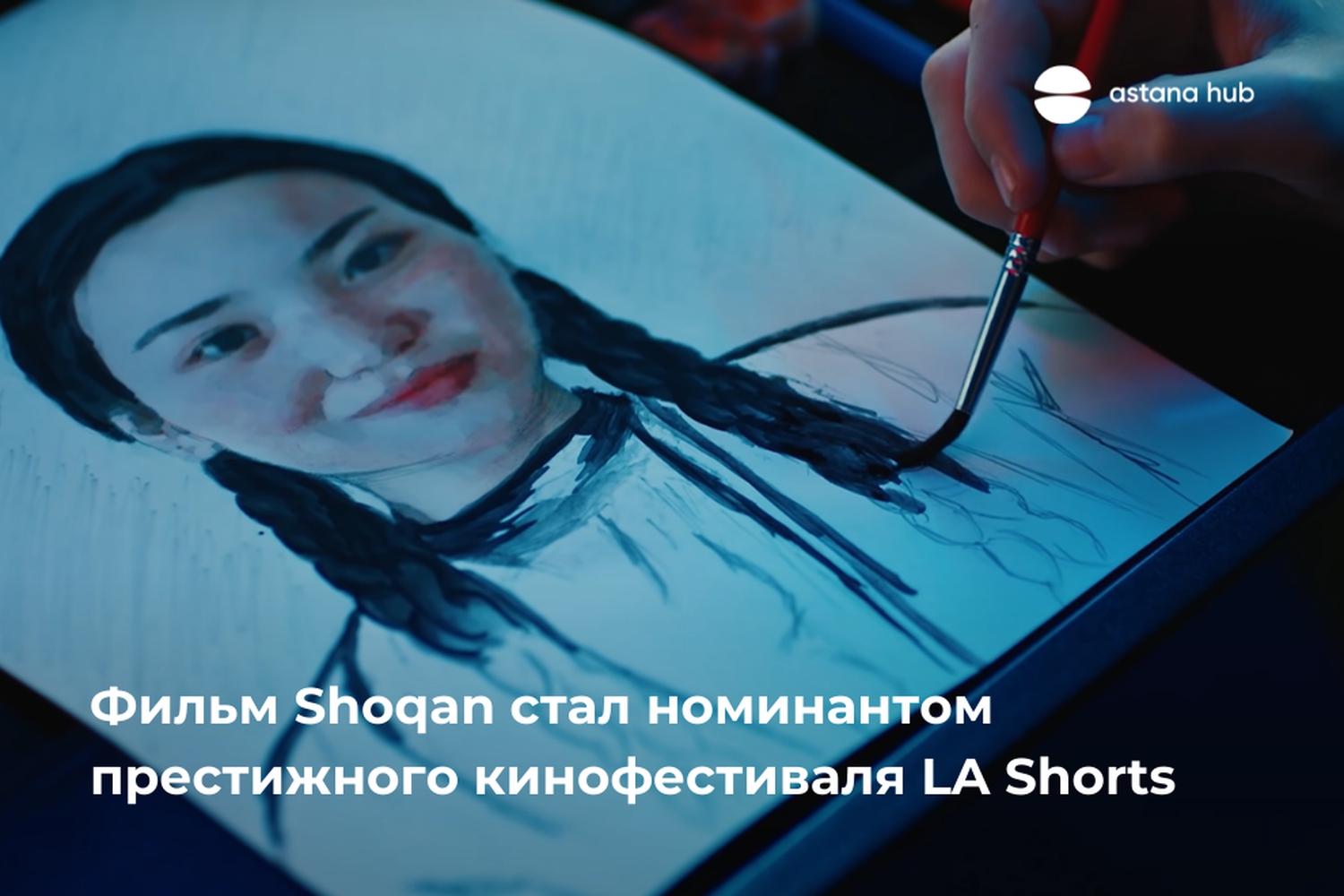 On June 18, the list of 2021 contestants was published on the official website of the LA Shorts festival. The list includes Kuanysh Beisekov's debut short film Shoqan, which he shot in integration with Astana Hub.

LA Shorts is the only film festival with 7 Oscar-recognized nominations and ranks among the most prestigious and largest international short film festivals in the world.

Shoqan was nominated in the Best Sci-Fi Film category and will be streaming on the festival's chosen platform on July 8th.