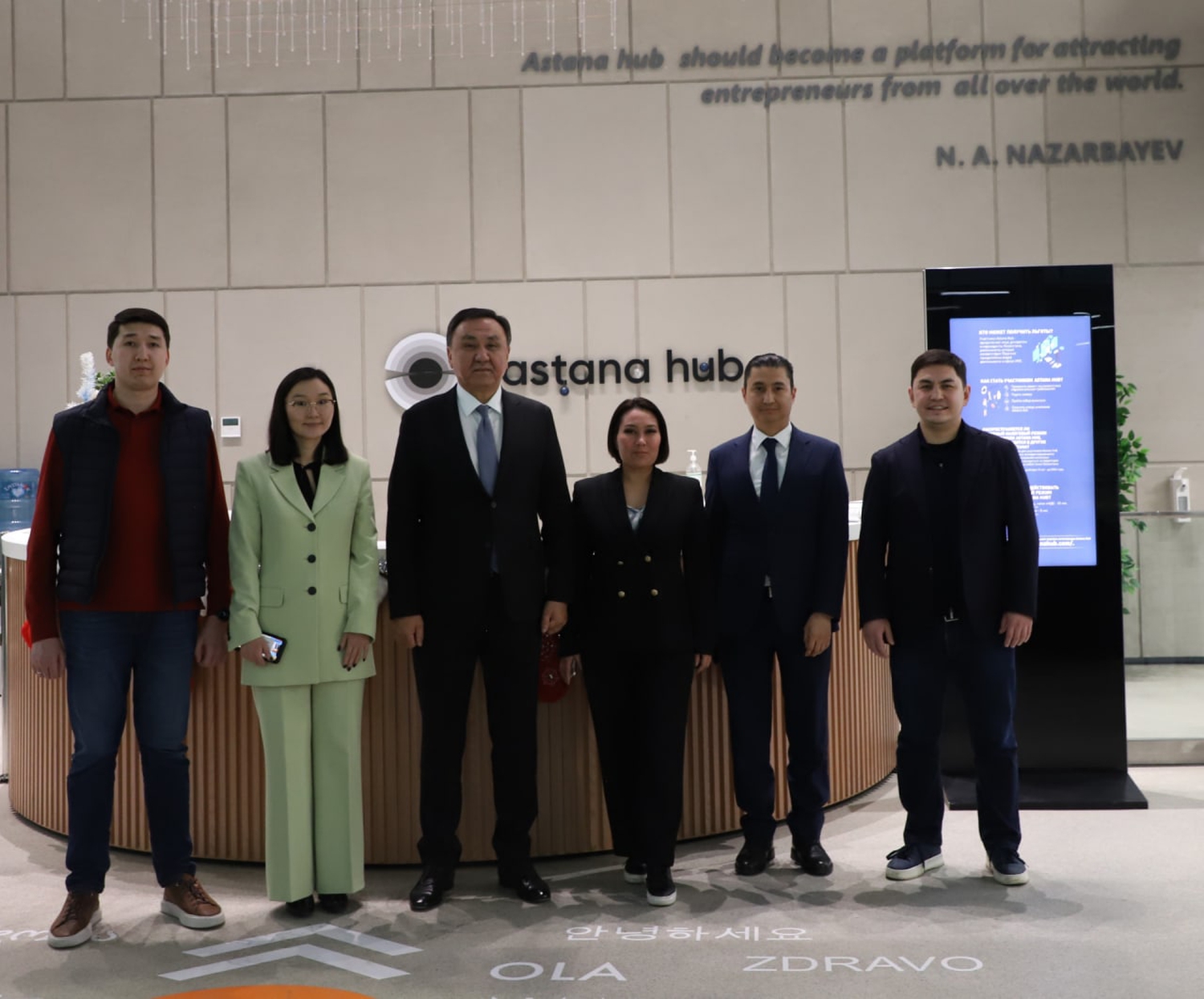 Representatives of the OTS got acquainted with the activities of the international technopark of IT startups. They also discussed the creation of the Digitalization Center of the OTS countries on the basis of Astana Hub, the idea of which was proposed by the President of Kazakhstan, Kassym-Jomart Tokayev, at the OTS summit held in November 2022 in Uzbekistan. The center's work will aim to increase the level of digitalization and integration of IT ecosystems of Turkic countries. Also, to effectively implement this initiative, the head of state proposed establishing a Venture Fund for Turkic countries, which would attract investments in important startup projects.

In addition, during the meeting, they discussed the launch of Silkway Hub in Silicon Valley, which will help create favorable conditions for startups from the OTS countries to enter the U.S. market.

As a reminder, the XI summit of the Organization of Turkic States will be held in 2023 in Kazakhstan.