Magzhan Madiev: "Kazakhstan is the leader in measures to support IT specialists in the post-Soviet space"

According to the General Director of the international technopark of IT start-ups Astana Hub, the conditions created in Kazakhstan for technology business attract new international IT brands. 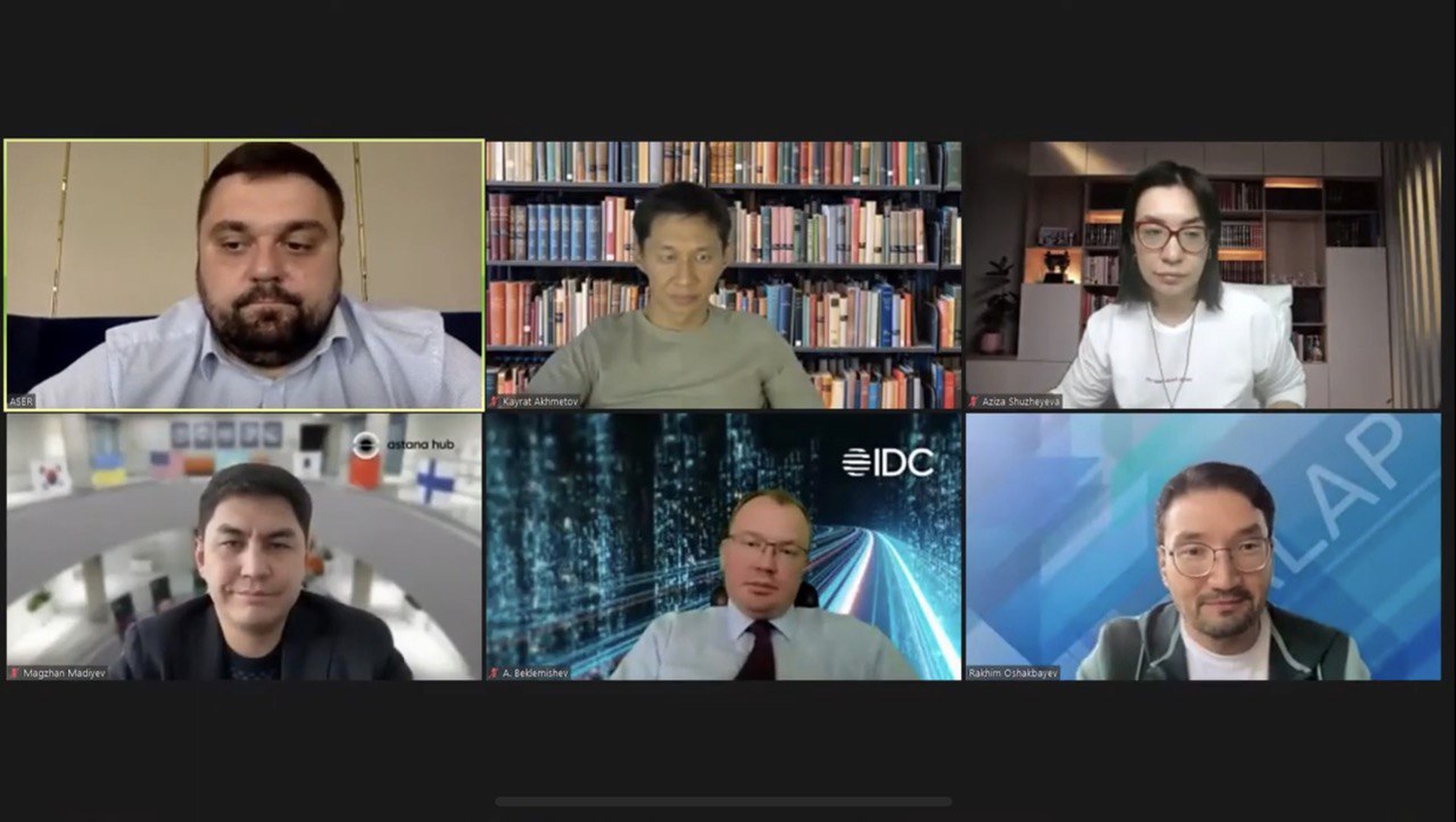 On the air of the TALAP.talks program, experts from the Kazakhstani IT industry discussed possible changes after the relocation of Russian and Belarusian IT specialists to the Kazakhstani market.

As Magzhan Madiev noted, there is currently a sharp increase in interest in Astana Hub: 731 incoming requests for consultations, 339 calls to the support service, 94 Zoom calls have been made, and 70 companies are at the stage of registering a legal entity and becoming a member of the technopark. New arrivals include well-known international brands.

“Just last week we opened an expat center on the territory of EXPO. The opening was attended by Digital Development Minister Bagdat Musin and Interior Minister Marat Akhmetzhanov. Now, in a single window, you can get all the basic relocation services - obtaining an IIN, EDS, opening a legal entity, including on the basis of the AIFC, and the opportunity to become a member of the Astana Hub. In the near future, we will launch an expat center in the city of Almaty,” said Magzhan Madiev.

The CEO of Astana Hub also spoke about a new concept - Digital Nomad, which involves easier obtaining a status for a residence permit, for TRP, opening a bank account and other services. When creating it, the experience of neighboring countries was taken into account, which also offer various support measures for IT specialists: preferential mortgages, deferment from the army, tax preferences and other measures. According to the analysis, Kazakhstan is the leader in terms of support measures for IT specialists in the post-Soviet space. In the near future, a special working group will be involved in the development of Digital Nomad.

Another issue on the agenda of the round table was the impact of the relocation of IT specialists on the Kazakhstani IT market. According to Magzhan Madiev, the arriving companies and specialists do not pose a threat to the local market: “These companies are mostly international, have a set client base in different countries, the Kazakhstan market is not very interesting for them. Therefore, we will not see much competition in the local market, but the demand for IT personnel will increase. We have been attracting foreign IT companies for more than 3 years, and they are actively hiring local specialists: it is profitable, works and is interesting, first of all, for the IT companies themselves.” By the way, in order to train high-quality domestic IT specialists, Astana Hub launched a program to support Tech Orda IT schools in 2021.

Watch the full recording of the broadcast on the TALAP Youtube channel.