Technopark of IT startups Astana Hub held a competition for the best technological solution to the social problem of the Idea Battle region. The best ideas were the accessibility of the urban environment, teaching older people computer literacy and creating additional sources of moisture. 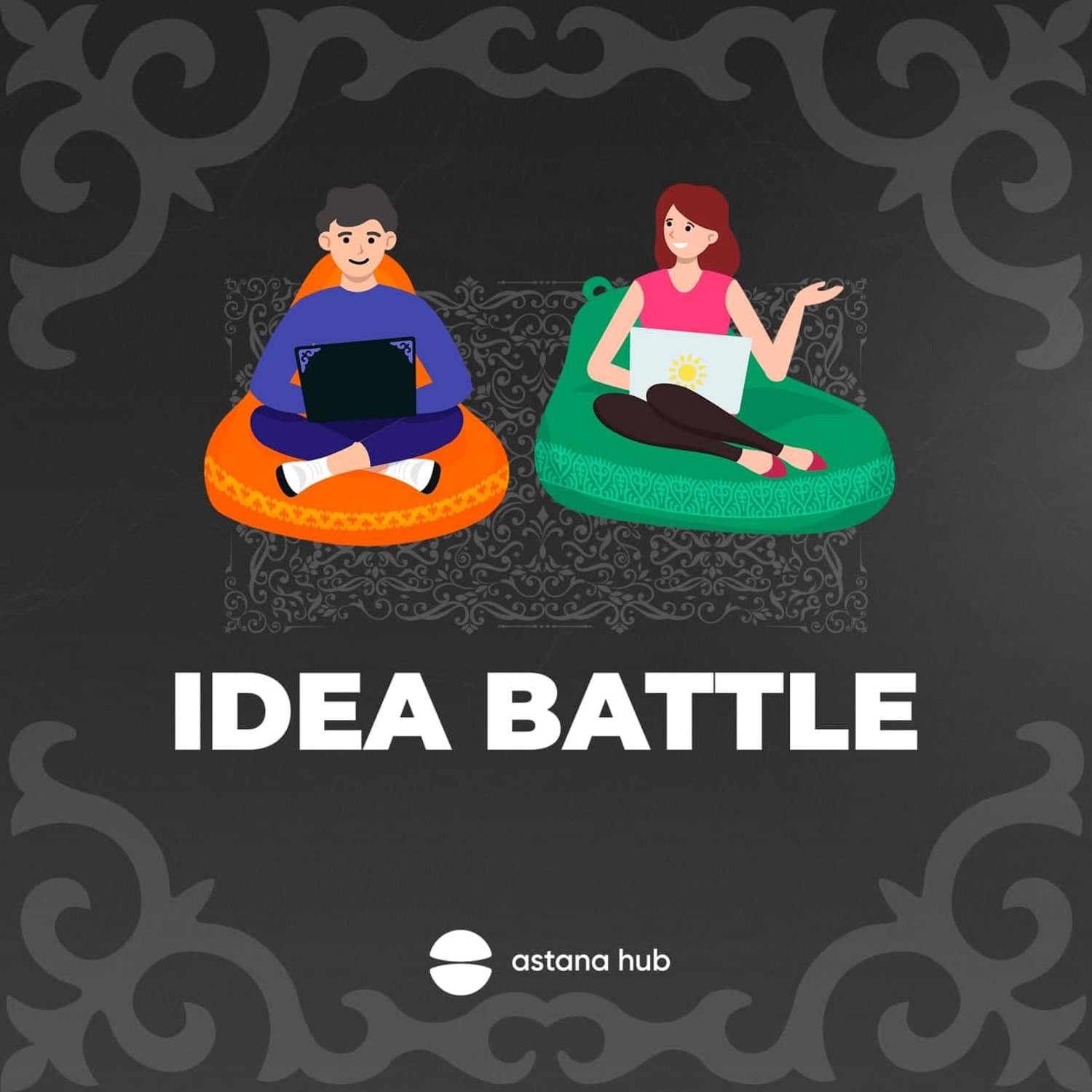 The following ideas were recognized as the best:

Residents of Pavlodar drew attention to the fact that over the past two years, unprecedented heat has caused the water bodies of Kazakhstan to dry up. Drought and lack of water have led to a reduction in agricultural crops and the loss of livestock, and also leads to instability in the economic sphere. The guys developed a design: a 5-meter pipe about a meter in diameter, inside of which there is a spiral ventilation shaft. The temperature difference at the surface and at depth leads to the condensation of water from the air. The condensate passes through the filters, thus obtaining pure water. The IT component of the project is a system for monitoring the condition of equipment at a distance using special sensors.

According to the organizers, the main goal of the competition is to popularize the start-up culture and support socially important IT solutions in the regions of Kazakhstan. The jury also paid attention to originality, realism, the impact of the idea (positive impact on the problem) and the presence of an IT component.

- The competition, which we held simultaneously in all 15 regions of the country, was designed to identify new faces of the IT community and support fresh ideas, bring "smart" technologies to remote regions, and also raise public awareness about the opportunities provided by Astana Hub, - notes the manager technopark director Arkady Seleznev.

Ahead of the winners is the passage of one of the free educational courses of Astana Hub: Startup school, No Code School, Freelance School, Beta Career or Tech Edu. According to the organizers of the competition, thanks to the knowledge gained, the teams will be able to implement their ideas more efficiently and effectively.

Idea Battle was the final event within the framework of the Astana Hub regional community managers program, which combined the acquired knowledge and skills of startups from all over Kazakhstan.