President had several meetings with the heads of IT-companies

On the margins of the International Technological Forum Digital Bridge, the Head of State held several meetings with the heads of international IT companies. 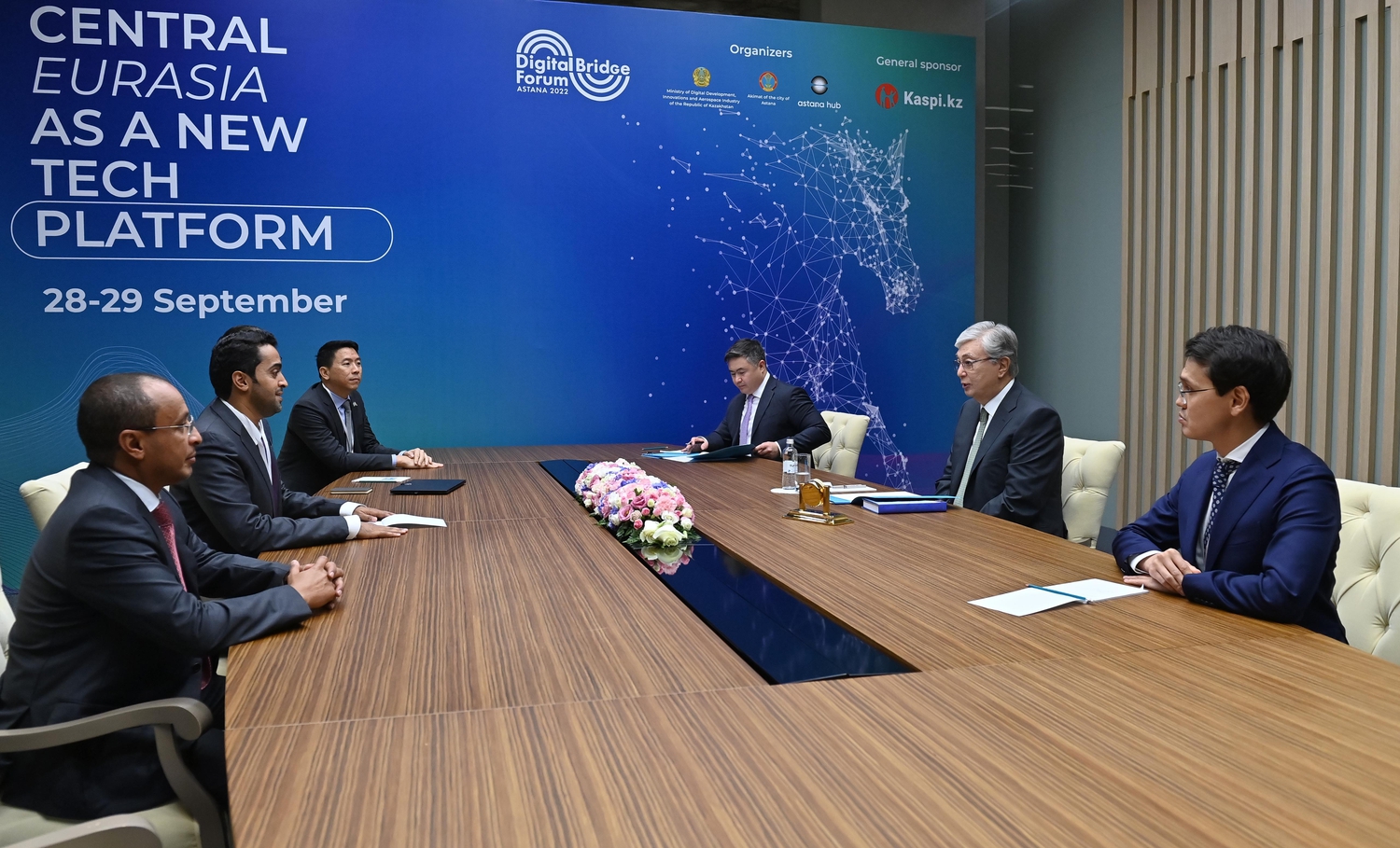 Kassym-Jomart Tokayev and the corporate President of Samsung Electronics, In Yong Ri, exchanged views on the possibilities of training IT specialists, conducting joint research work, and cooperation in the scientific sphere.

Arsen Tomsky, the founder of InDriver, informed the President about the prospects for developing one of the most popular mobile applications in Kazakhstan for transport services. According to the head of the company, two offices were opened in Astana and Almaty. Moreover, InDriver became a resident of Astana Hub. Arsen Tomsky shared his plans to create the Spark Digital University and implement several non-profit projects to support young people.

During a conversation with the Chief Operating Officer of G42, Mansur Ibrahim Al Mansouri, they discussed expanding cooperation in information technology and digital security. Kassym-Jomart Tokayev was informed about the plans of G42 to implement joint projects in the fields of artificial intelligence, big data analysis, and cloud infrastructure. The head of state noted that the development of human capital in artificial intelligence and IT is of strategic importance for our country.