Internationally famous entrepreneurs  were among the speakers of Digital Bridge 2022

International Forum about digital technology and business Digital Bridge 2022 was held in Astana on September 28-29. It has collected nearly 25 thousand participants, including heads of major international companies and top international experts. 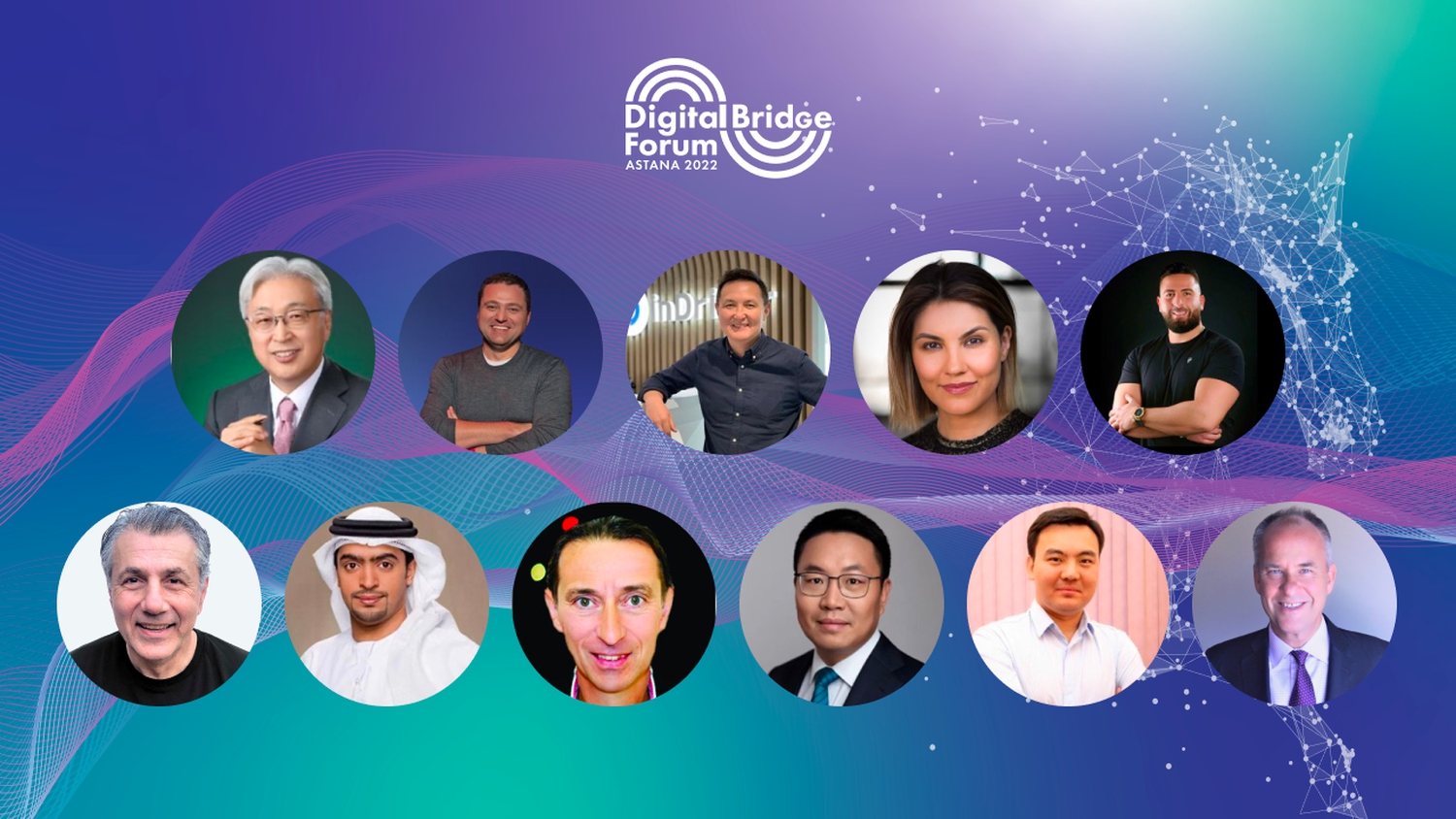 One of the speakers is Omar Al Ashi, CEO of URENT, who founded his company at 22. Urent is one of the fastest-growing startups in the United Arab Emirates. It's well known as the world's first Peer-to-Peer vehicle sharing platform that offers rentals of up to five categories of vehicles (cars, yachts, water entertainment, motorcycles, chauffeur services) to enterprises and licensed individuals.

"There are many aspects to pay attention to creating a startup. An important point in the digitalization of the startup space is not creating; it is finding a team. We are not building a business; we are building a team of people. There is no boss in digital business; there is a leader who brings the team on board," said Omar Al Ashi in his speech at Digital Bridge-2022.

Michael Moe, founder, and CEO of GSV Holdings, a Silicon Valley-based investment platform that invests in companies like Facebook, Twitter, Dropbox, Snap, Lyft, and Spotify, has shared his experience in IT and business. "Our biggest glory is in the sphere of education technologies, where we've invested in 17 of 51 existing unicorns. Also, we do a conference in partnership with Arizona State University called the ASU GSB Summit, where 5,000 education leaders come from around the world to San Diego every year. We also do virtual startup boot camps, where we had 10,000 participants and everything for free," he said.

Also among the interesting guests was Alan El-Kadi. He founded and expanded a software products company to become the UK market's leader and then was acquired by the US market leader. He is currently a director of Gaza Sky Geeks, based with Mercy Corp and Google.

"This is my first time in Kazakhstan and Central Asia, and my experience in the technology sector is about 30 years. The Gaza Sky Geeks project is a non-profit initiative based in the Gaza strip in Palestine. Our project combines good Internet and a young, enthusiastic, educated population. We teach them technical skills - coding, cloud computing, data analysis, data design, translation, and everything they can do on the Internet to generate income," said Alan El-Kadi.

It is worth noting that in addition to foreign speakers, there also were domestic experts who have achieved international recognition and spoke at the Forum, including Mikhail Lomtadze, head, and co-founder of the "unicorn" technology company Kaspi. kz, which has become one of the fastest-growing IT financial organizations in Europe and Eurasia; Nadya Zheksembayeva, founder of Reinvention Academy, scientist, manager, business consultant, serial businesswoman, TED speaker and author of books; Rauan Kenzhekhanuly, founder and head of the Public Foundation "WikiBilim" and the Bilim Media Group e-learning company. For his contribution to the development and promotion of the Wikipedia community in the Kazakh language, he was awarded the personal award of the founder of the global online encyclopedia" Wikipedia" by Jimmy Wales and named Wikipedian of the year.

Within the framework of the Forum, the heads of state agencies of different countries responsible for digitalization, IT communications, and innovations shared the experience of their states. They spoke about digital transformation and the development of GovTech. Bagdat Musin, the head of the Ministry of Digital Development, Innovation and Aerospace Industry, and the main organizer of the Digital Bridge 2022 forum, delivered the keynote speech from Kazakhstan.

At the Digital Bridge's panel sessions (there were 45), more than 300 speakers (diplomats, heads of leading international companies, world-renowned experts, and representatives of government agencies) discussed current trends and the most significant problems in IT innovations. They also covered topics such as current trends, finding solutions to the most important issues in IT, innovation, and business, and discussed the strategy for IT exports and human capital.

The International Digital Bridge Forum has been held annually in Astana since 2018. This year the topic of the Forum is "Central Eurasia as a new tech platform" - "Central Eurasia as a new technology platform." The business program of the Forum included 45-panel sessions. There was presented an exhibition of technoparks, an alley of IT startups, an exhibition of IT schools, an IT job fair, and an Astana Hub Battle competition.

The organizers are the Ministry of Digital Development, Innovation and Aerospace Industry of the Republic of Kazakhstan, Akimat of Astana, and the international technopark of IT startups Astana Hub.