Atyrau Hub: digitalization of existing ones

Any region is interested in expanding scientific production and scientific and technical potential at a stable pace of development. 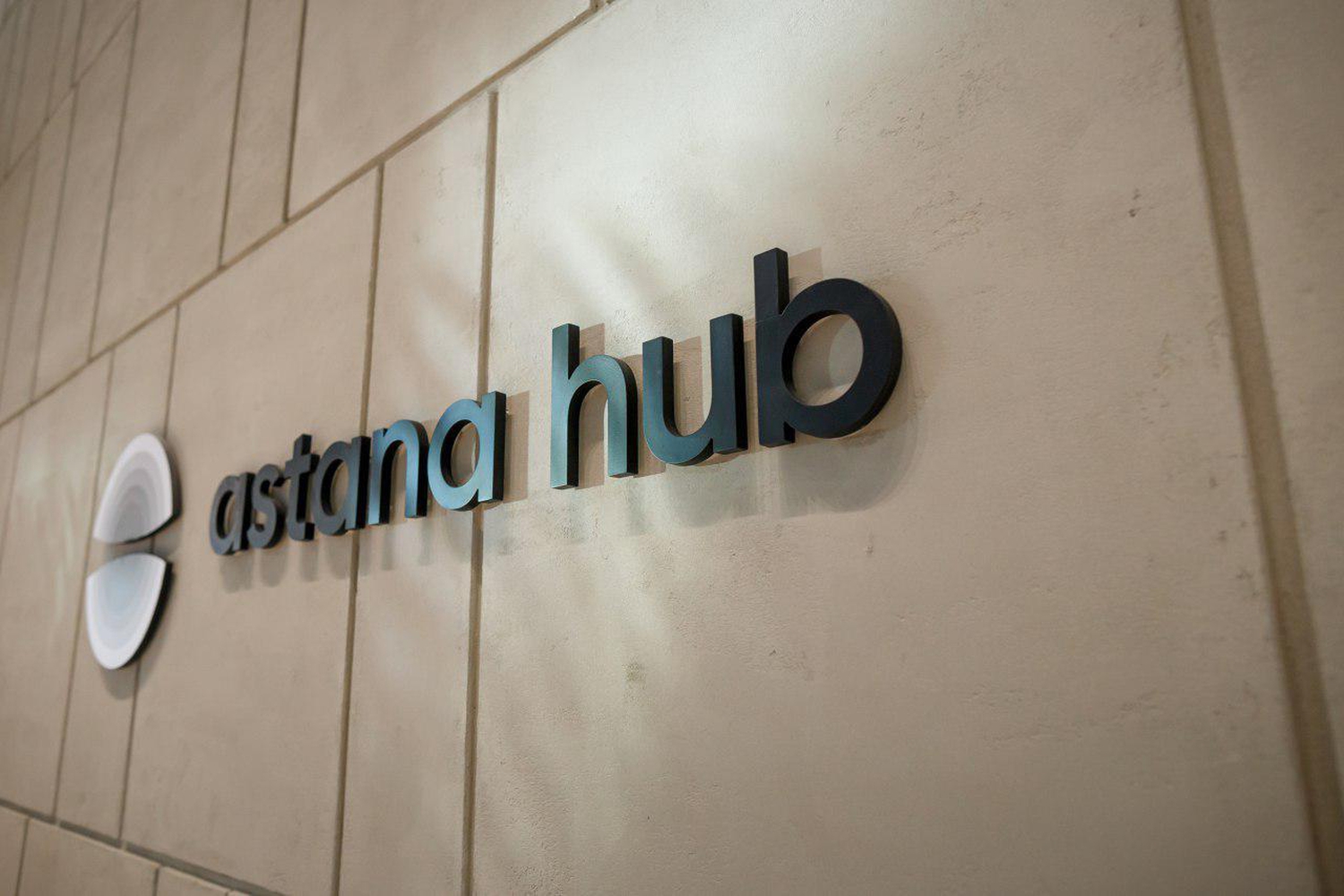 Last year, in order to create a digital ecosystem for the oil and gas industry, Atyrau Hub, an international Business Accelerator and Innovation Center based on APEC PetroTechnic Higher College.

Atyrau Hub has already implemented the process of digitalization of student admission and APEC Petrotechnic college entrance exams, business processes at FSSA and APEC training center, Tesla-tan. Currently, the hub is developing proposals for the digitalization of «Embamunaigas» JSC.

Annually Atyrau Hub holds the Atyrau Energy Challenge, a marathon of programmers, developers, webmasters, stimulating the emergence and development of new ideas that facilitate operational processes in the oil and gas industry. The first issue was held on November 8, 2019. According to the results of the competition, the first place and the main prize – an award in the amount of $ 5 thousand was received by Sergey Kim, a representative of the company "Naural Shield" - a mobile application "SAFE-R" maps, capable of automating the process in the field of technosphere security for the company NCOC. Launching the application will help to increase the speed of application submission and shorten the troubleshooting period.

In addition, Atyrau Hub Talks is held every month - the first discussion platform that brings together the best industry experts to discuss innovative solutions for the oil and gas industry. The main goal is to discuss and search for solutions to the problems of the oil and gas industry. The discussion takes place in the form of a panel discussion with invited industry experts. Viewers are given the opportunity to ask questions and also take part in the discussion. In total, 2 online discussions have been held since the launch. On August 14, a discussion was held on the topic: “Digitalization of oil and gas: electronic auctions for subsoil users”, the event was organized jointly with the Ministry of Energy of the Republic of Kazakhstan and the Council Petrocouncil.kz.

Students attended the conference from 15 cities of 4 countries of the world. There were representatives of government organizations, as well as leading industry companies such as TCO, NCOC, KPO, KMG, Norsec Delta Projects, and many others, including representatives of universities, technology parks and students.

Now Atyrau Hub is planning to hold a Creative Design Battle - an open online competition for practicing web designers of the oil and gas industry, as well as for beginners and amateurs. With the help of this event, the organizers hope to attract creative talents of the Atyrau region and the whole of Kazakhstan to solve graphic problems of the oil and gas industry, to create a creative community of talented web designers and a creative platform for motivating amateurs and professionals of web design.

Atyrau Hub also plans to hold a hackathon for the Akimat of Atyrau region, implement an acceleration program for oil and gas industry startups, and cooperate with other technoparks, accelerations and incubators of Kazakhstan (Ecosystem partners) and the world.