Bauyrzhan Shalabekov: “It's time for Kazakhstan to grow Olympic IT champions”

The hero of our interview, before coming to the IT sphere, managed to get the profession of an economist, serve in the army, work in the banking sector and the quasi-public sector. Bauyrzhan Shalabekov is the founder of 10Tech and one of the first to develop AR/VR technologies in Kazakhstan. 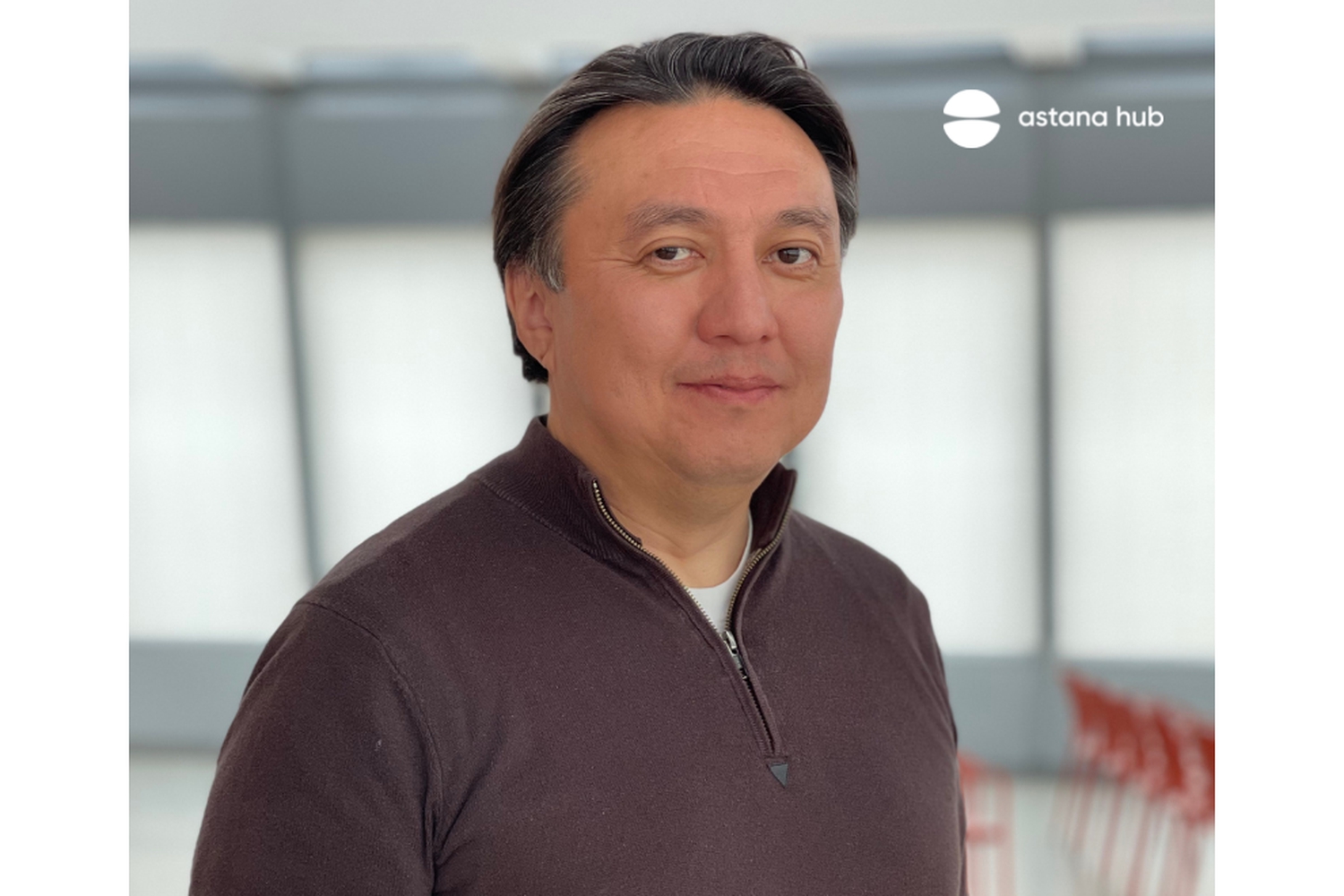 Bauyrzhan, what brought you to the IT sphere?

Let's start with the fact that I am an economist by profession, since 1997 I started my career in the banking sector and the quasi-public sector. This continued until 2014, when he left to study in America. Upon returning, I no longer wanted to go back to the office and realized that it was necessary to develop trend directions. But the idea to work in IT appeared only after 2 years. In 2016, I launched the 10Tech project in the field of AR/VR, which has been successfully working to this day. At that time, few people really understood what “virtual reality” was, how the technological process itself worked. Despite the fact that there were analogues, only we started making money on it. We became a kind of model, a living example that demonstrated what AR/VR is for and where it can be used. Of course, there were difficulties at first, because the rate of technology penetration into the post-Soviet space was very slow compared to America and Europe.

AR/VR has many directions, we are developing tools that help industrial enterprises. Since 2016, we have focused on this topic and have not moved away from it.

Share your fail stories on the way to a successful startup?

To be honest, I would prefer to step on the same rake, only now it would cost me much cheaper. But in fact, I won't call it a fail, it's an experience that is formed only after making mistakes.

What mistakes could have been avoided if there had been an Astana Hub 5-10 years ago?

If there had been such a powerful community at that time, it would have allowed us to see how to properly plan finances, reach out to investors, attract customers. Today there are many meetings taking place on the territory of the hub, and before we all moved independently and learned only from our own mistakes. Astana Hub is an excellent platform not only for passing programs, but also for discussions with like-minded people and experts.

How do you find clients and investors? Top 3 ways from Bauyrzhan Shalabekov

The most effective is personal acquaintances and negotiations. The second is commercial advertising, and the third is word of mouth. If we compare it proportionally, then 65% of the income is brought by personal relationships with customers, 30% is advertising and 5% is word of mouth. If we talk about attracting investments, until today we did not have such a need, we developed independently. But now, having become one of the participants in the Plug and Play Kazakhstan direction, we are in search of an investor and relocation. Our new goal is to become an international company.

Tell us about your team.

Our company is notable for the fact that we are not afraid to hire young inexperienced specialists. The average age of my employees is 22 years, mostly university graduates. First of all, I pay attention to the fire in my eyes. It sounds corny, but this is one of the key criteria: if a person does not know anything, but he has the enthusiasm and desire to succeed. We judge not by age, but by psychological profile and how much he shares our values, how he interacts with colleagues.

On the other hand, I understand that education is also important, elementary for integration into life - a person should be able to at least write a resume correctly. In addition, this university training teaches discipline, the ability to systematize work. I do not share the popular opinion that higher education is not needed today.

How do you assess the level of training of IT specialists by Kazakhstani universities?

In our case, this is a very acute issue, since there are still no educational institutions in Kazakhstan that would train GameDev specialists. This is a big minus, since VR devices are created precisely on the basis of the game engines that GameDev represents. One of my employees studied in this field in Malaysia, others in Belarus.

Kazakhstan also needs this specialty to attract new investment flows, large gaming companies, such as "AAA" or "AA" level. A large layer of developers and the arrival of new players on the market will create a large competitive environment, and, as a result, an increase in the quality of products.

While there is no such possibility, we have to train our employees ourselves at the expense of the company. Upon completion of the training, we send young IT specialists to obtain international certificates such as "Unity 3D".

What is New Kazakhstan for you? How do you understand this idea from the point of view of an IT entrepreneur?

We must understand that integration with the world community is more important than cooking in our own cauldron. Ideally, everything should be exported: from products, goods and services, to IT specialists. There are very few Kazakhstanis in the GameDev field at the international level. We need to grow our Olympic champions who will glorify the name of Kazakhstan in the international IT arena.