20 startups from Almaty are preparing to implement their bold technological ideas. On September 10, training within the framework of the regional incubation program from Astana Hub started in the megalopolis. 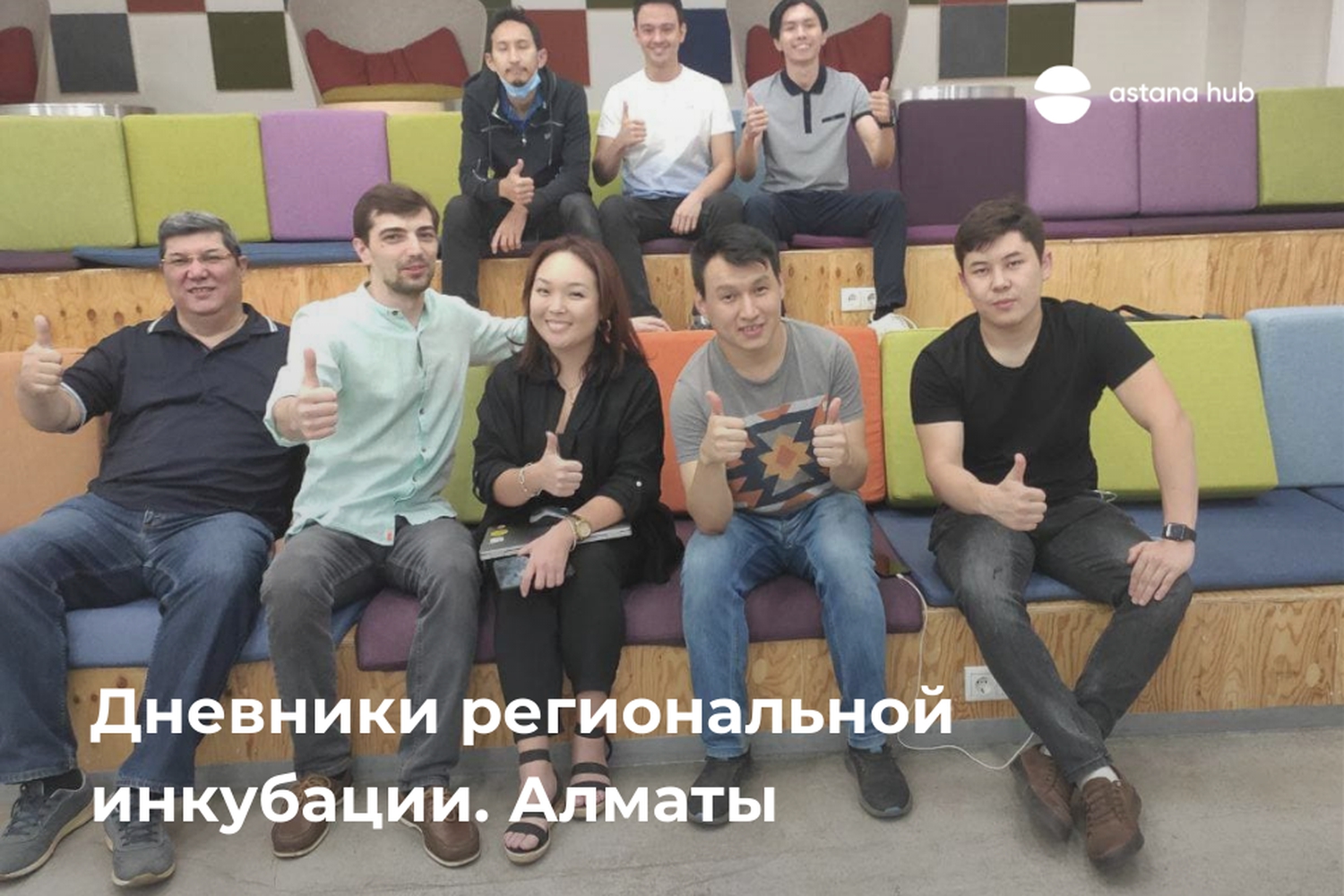 The organizers have prepared a rich program. As of today, 3 workshops have already been held. In total, 15 lectures are planned as part of the program, as well as trekking meetings, consultations with mentors and work in a community of like-minded people.

The first workshop attended by future startups is “Technical coaching. The trend of the times and the need of the state. Motivation". Vladimir Popov, Head of KBTU Business Incubator, spoke about the relevance of techno-business, as well as about government support measures for this promising direction.

Also, within the framework of the program, the participants got acquainted with the nuances of the MCI stage (Maximum Competitive Idea - the most competitive idea) and trends in the IT world, together they defined the concept of “breakthrough idea”. In the third lesson, the trackers shared their knowledge on the formation of a startup project team and the distribution of roles and analyzed the cases of successful startups.

“We came to the incubation with our project Qfit - a service of minute-by-minute payment for fitness. The goal is to gain new knowledge and motivation,” says Bekzhan Turgambayev, the founder of the startup.

“In my opinion, the incubation program is an excellent balance between theory and practice. Speakers do not let us relax,” says Vadim Usoltsev, startup "GRC Automation". 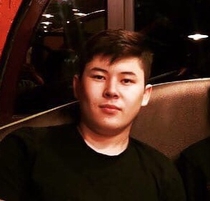