Bring innovation to the region!

In Uralsk, the Algorithm technopark, which has been operating since 2004, is responsible for the development of technological structures. 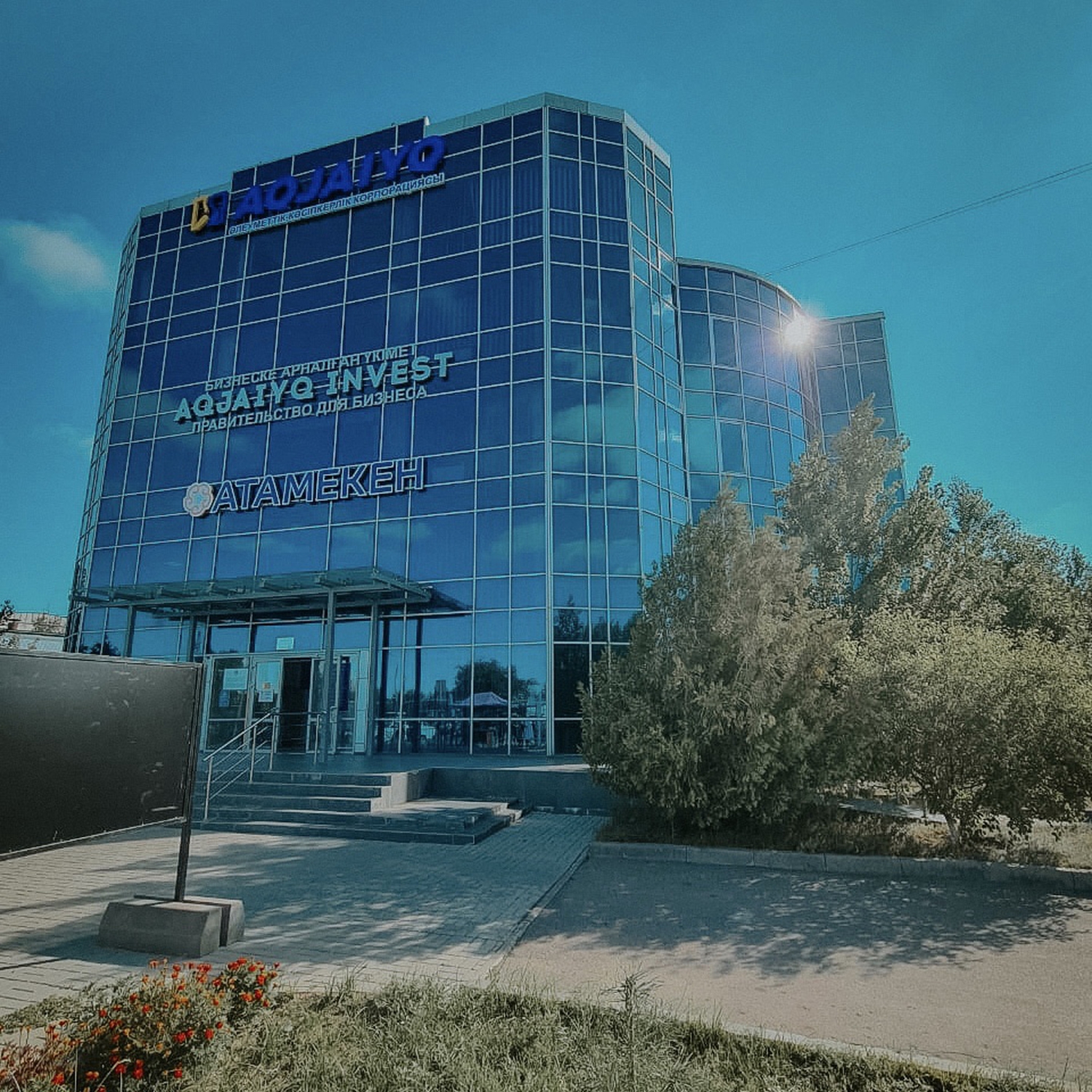 The building of the technopark "Algorithm" is located on the bank of the Chagan River and is a modern four-storey building. It houses offices of various companies, conference rooms.

In 2018, the Technopark co-founded the IT Association of the West Kazakhstan region. One of its goals is to create an organization for the management of small industrial zones. This contributes to the development of the market of small innovative companies, information technologies in the republic, including through participation and assistance to the state in the field of introduction and development of information technologies.

Among other things, the Technopark actively cooperates with 9 universities, the International Technopark of IT startups "Astana Hub" and JSC "QazTech Ventures".

Now the technopark plans to create a business incubator on the basis of the second floor of the building of the Gidropribor Research Institute, which will organize training seminars, accelerate residents' business projects and other activities.