Karaganda schoolchildren who made a splash at the international AI competition: what do we know about them?

Schoolchildren from Karaganda Vadim Mazhitov and Daniil Kikimov won the international artificial intelligence competition for children AI Journey Contest 2021 in the nomination "Artificial Intelligence in Education". The project of the guys impressed not only the expert commission, but also the President of the Russian Federation Vladimir Putin. 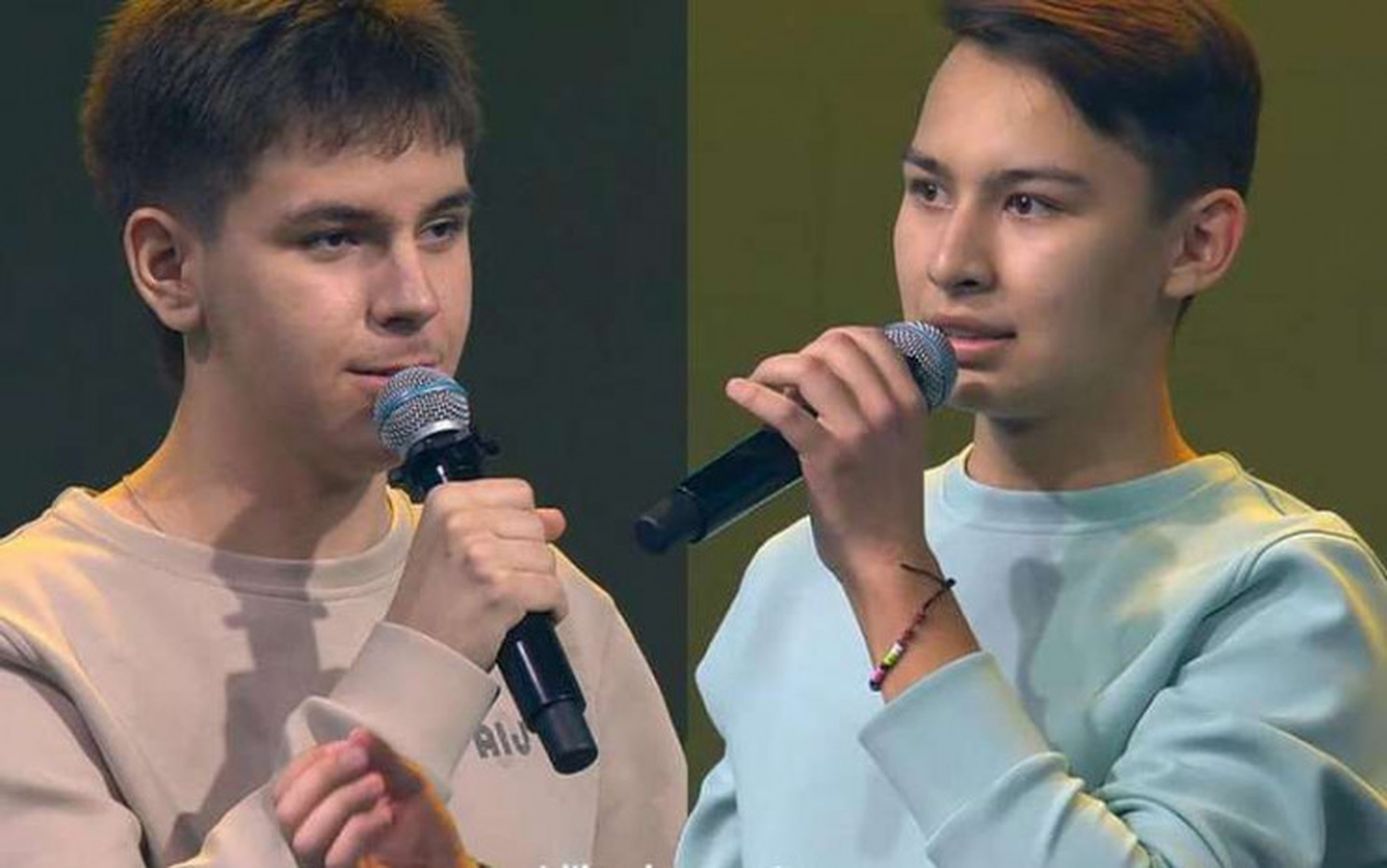 Vadim Mazhitov grew up in a family of engineers and began to show interest in technology from early childhood. He began to engage in robotics and programming at the age of 9. In 2016, the first major project "Automated Sorting Conveyor" brought him victory in the International Robotics Competition. At the age of 12, Vadim developed the Smart Home project and became the winner of the international, republican and national innovation competition.

The topic of artificial intelligence was of interest to him for a long time, but there was nowhere to gain knowledge in this direction. Vadim learned about the start of the AIIJC competition while studying at the international summer school and invited his friend to take part in it. And so, having chosen the direction "AI in education", they began an independent study of the direction of AI. Before the final, they had to go through 2 difficult stages of selection, the students had been preparing for the competition for more than 2 months. In total, more than 25,000 people from all over the world took part in the competition, and only 120 participants made it to the final. A week was given to complete the final task: the guys created an algorithm that independently forms school tasks according to the preferences of a particular student. Their development was recognized as the best, and they became the absolute winners of the international AI competition for schoolchildren.

Vadim admits that at the moment he does not have enough time and high-performance equipment for further development. The topic of AI is very broad and interesting, so he would like to continue to study it.

In the future, Vadim plans to get a higher education and develop AI.

Daniil Kikimov is also fond of programming from an early age. He made his first full-fledged website for his dad's dental clinic at the age of 12. Then he became interested in mobile and desktop applications, and in 2021 Daniil made the first release of his application in the App Store. According to Daniil, the most interesting completed project was a model of a house that worked with the help of a wind and hydro generator: light bulbs lit up in it and street lights turned on.

Daniil recalls the AIIJC competition with enthusiasm, admits that it was not easy, he and Vadim had to learn a lot of new material and spend a lot of time preparing. According to Daniil, after it became known that the guys made it to the final, there was not much time to think, it was necessary to immediately get to work. After several sleepless nights, they presented the project to the commission and became the absolute winners of the AI ​​in Education competition.

So far, Daniil has not decided on the direction in IT, which he would like to devote several years to studying. According to the student, he wants to try himself in different directions and understand what he likes the most.

We wish good luck to the talented guys and hope that very soon we will witness even greater success!