Astana Hub CEO Magzhan Madiyev in an interview with the Russian edition of Financial One Magazine – fomag.ru He spoke about IT startups and innovative business in Kazakhstan. According to the expert, two components are important for the ecosystem of startup development: human capital, that is, the skills of IT entrepreneurs and financing. 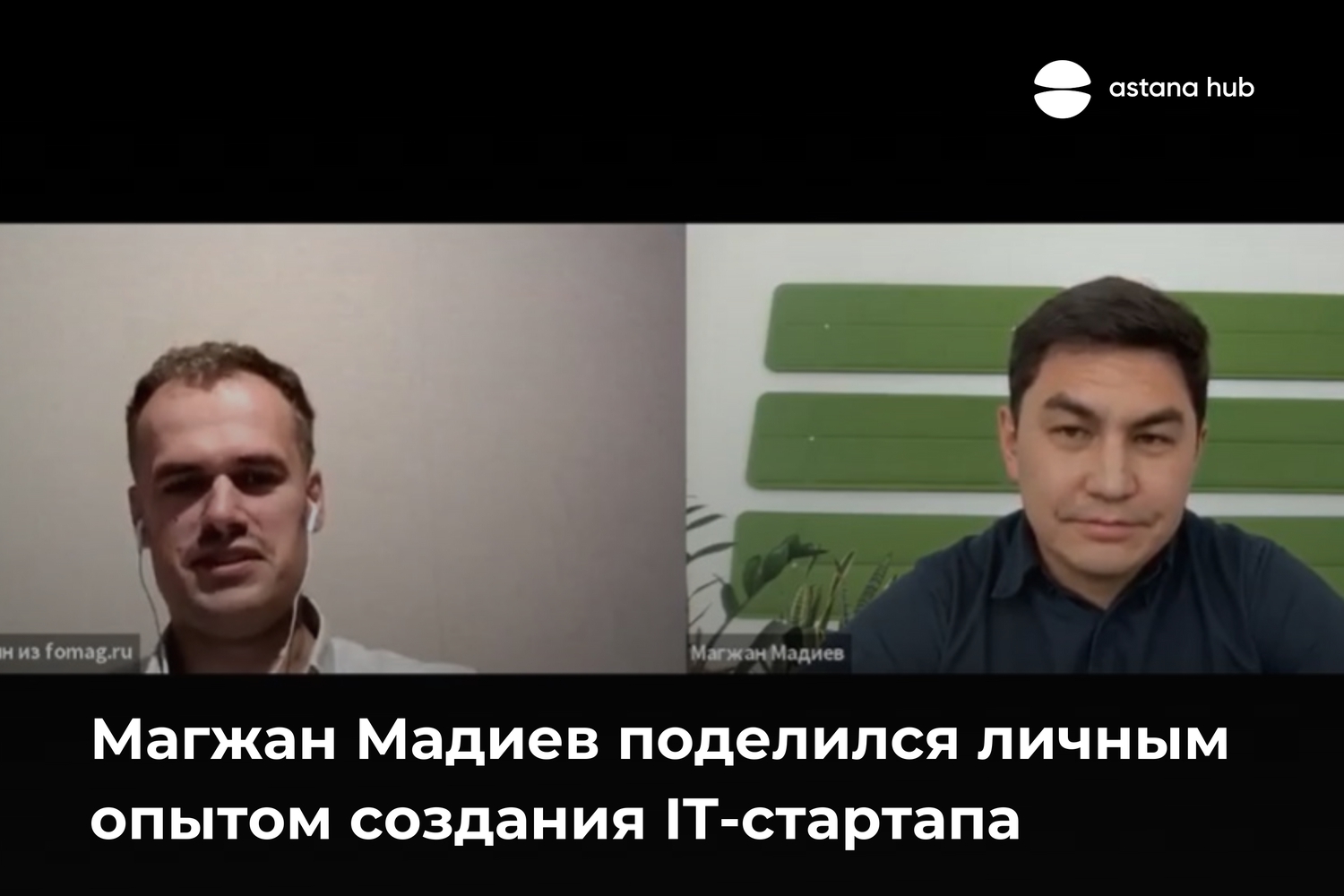 According to statistics, only 1 out of 300 startups succeed. Nevertheless, even an unsuccessful experience of creating an IT business in the future can serve as a "springboard" that will allow you to avoid mistakes in new projects.

"After a number of failed startups, I launched a more or less successful startup - Naimi.kz . In Russia, similar platforms are called YouDo and Profi.ru . This is a marketplace of household services. When we started it, I also lacked many skills, but I think self-learning made the project successful. Today, the project is estimated at $17.5 million by professional venture investors," the speaker shared.

When asked about the differences between IT ecosystems in Russia and Kazakhstan, Magzhan Madiyev noted that Skolkovo develops almost all types of new technologies, while Astana Hub focuses only on IT innovations.

At the same time, according to the Director General of the international IT technopark, the most promising areas in the IT sphere are: blockchain, augmented reality, artificial intellect and others.

A video of the interview is available on the Financial One Magazine Youtube channel: