On April 25, a LAN tournament in four disciplines QAZAQSTAN RESPUBLIKASYNYŊ KUBOGI was held in Nur-Sultan in the Palace of Martial Arts named after Zhaksylyk Ushkempirov. 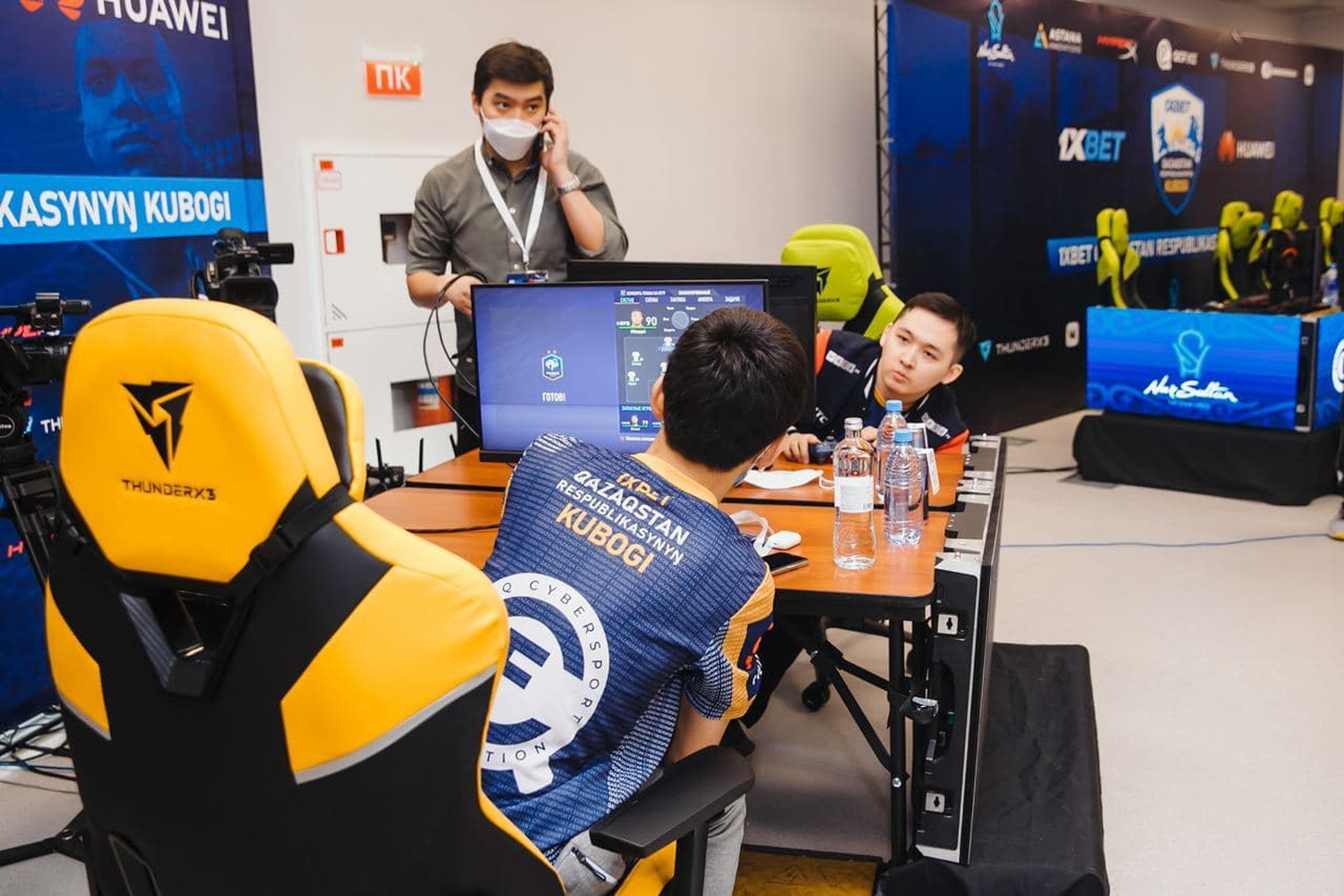 The winners of the tournament were:

In addition to sports trophies and cash prizes, Kazakhstani athletes were awarded unique digital medals for the first time, which were created by the Pinger esports organization.Pro using the NFT blockchain technology (non-interchangeable token). Tokens are presented in the form of animated images indicating the tournament and discipline.

NFT is a technology that allows you to prove your property rights to digital content. Thanks to this, this technology has given a new impetus to digital art and sports marketing.

"This particular token that we are giving does not have any guaranteed nominal value for which it can be sold. It's the same story as with a physical cup or medal — it's a memory that stays with you. However, in theory, it is possible to find a buyer for it, who will purchase an NFT image from collector's motives. After all, this is also a historic event for Kazakhstan — awards have never been presented here in digital form, especially on the blockchain. The value of the NFT token for the winners will be that the blockchain reliably records the fact that it is the player who is the owner of the award. Tokens work in the same way as a cryptocurrency — it is a code that can be stored on various “crypto wallets". In each award, there is information about the winner, the organization that issued the token and additional information about the tournament."

In the future Pinger.Pro plans to issue NFT medals not only to tournament winners. After launching a rating system for disciplines on its own platform Pinger.Pro The company plans to start creating collectible tokens that will be issued to active users of the platform for various achievements.