The 5G test was conducted at Astana Hub using Raspberry 3 B+, Raspberry 4, and Jetson Nano Developer Kit single-board computers with a module from Webshare. 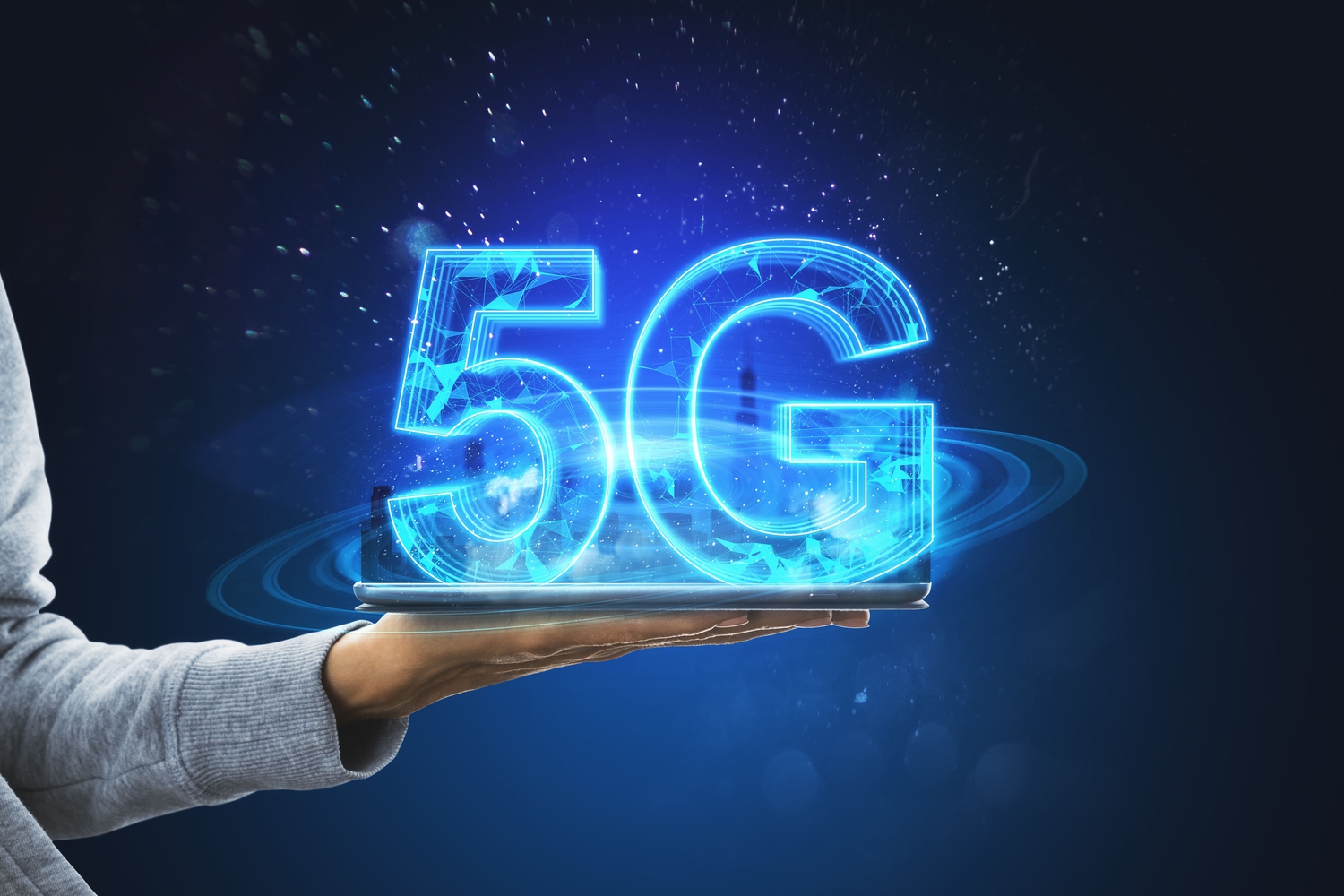 Game of Drones actively participates in Astana Hub's 5G Incubation Program. Testing of the 5G network was carried out on the example of the Game of Drones.

"The benefits of 5G technology offer tremendous opportunities for IT companies to implement new B2B and B2C projects due to the high speed of data transmission. This year, we launched a 5G incubation program in test mode, in which program experts help startups formulate hypotheses for applying technology to their projects to add value for their customers. Also, startups can already use the installed 5G base station and conduct tests," said Tanat Uskembayev, Head of the Corporate Innovation and Digital Competence Office.

The startup was initially preparing a product for 5G. The project is implemented on radio frequencies, which gives the same speed, but less image quality and radius of availability. Nevertheless, the startup had already tested the game, recruiting 8,000 users. As soon as 5G access became available, they immediately translated the game so that all Kazakhstanis could play it.

"To create competitive products, we have to use modern technology. 5G communication is actively developing worldwide and will become the main communication standard in the next five years. We tested 5G Internet from Kazakhtelecom and got exactly what we expected. We got fast Internet with minimal delay and the ability to connect an unlimited number of devices to one base station," said Abylaikhan Zhakanov, CEO of Game of Drones.

The game is perfect for testing the 5G Internet. Many drones are connected to one tower, with a speed of more than 200 kilometers per hour. Each drone broadcasts images in HD quality and also makes instant turns. The startup plans to enter the Asian market, particularly Japan and Korea.

5G is the fifth generation of the network, characterized by high speed, minimal pings, and the ability to connect many devices. At the moment, the network is actively developing in all advanced countries. For example, drones from Bid Technologies can use 5G to sort batteries and rotten eggs.