Over 3,000 Kazakhstani students started their IT studies at Tech Orda

45 private IT schools in Kazakhstan have begun training IT specialists in the Tech Orda program, developed as part of the execution of the order by the President of Kazakhstan, Kassym-Jomart Tokayev, on the training of qualified IT specialists. 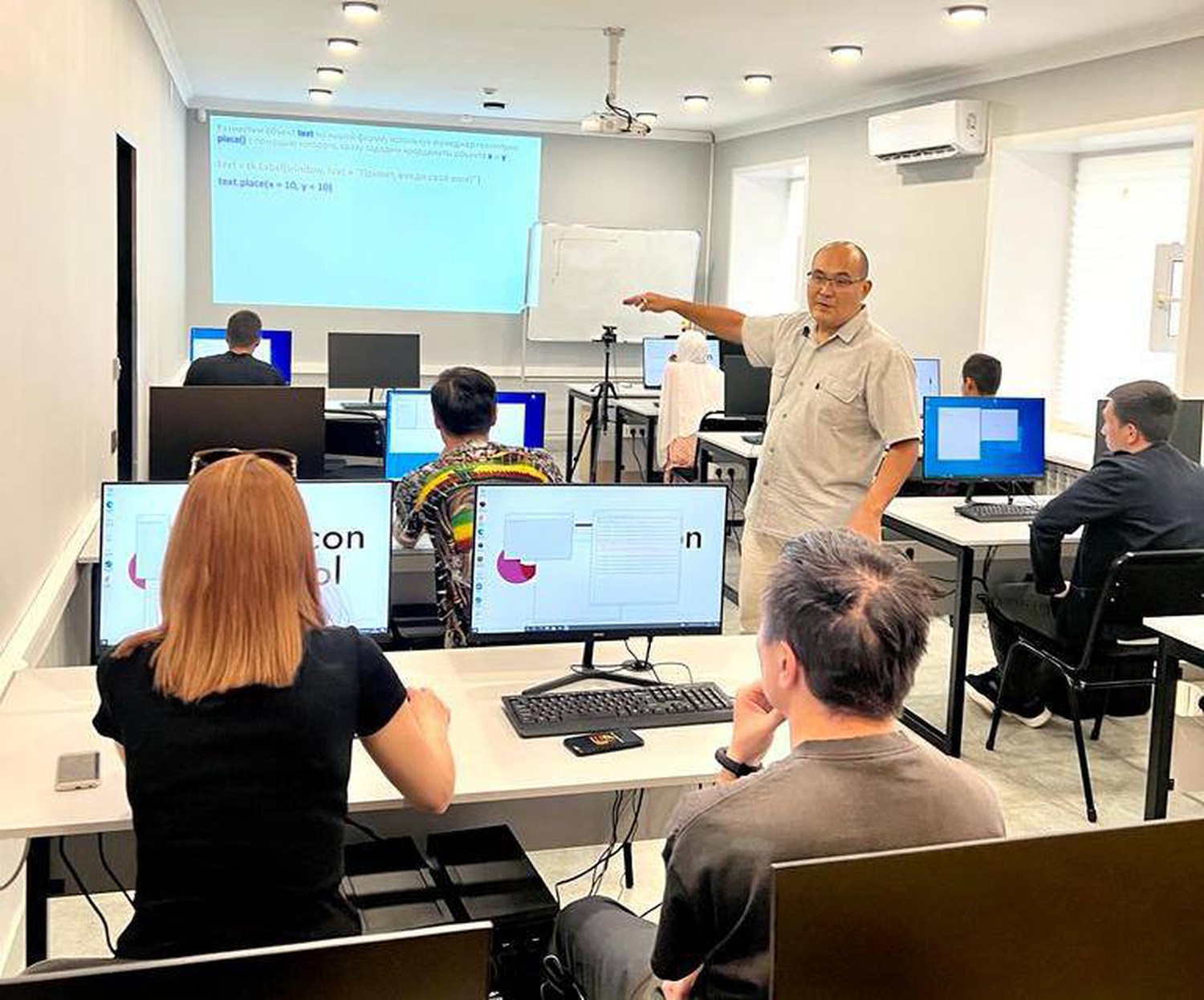 As a reminder, the Head of State commissioned to prepare at least 100 thousand IT specialists by 2025.

"20,000 of them, at the initiative of the Ministry of Digital Development, Innovations and Aerospace industry (MDDIAI) of the RK, will be trained under the Tech Orda program, developed based on the Astana Hub. As part of this program, Minister Bagdat Mussin instructed to support domestic private IT schools that specialize in training qualified personnel. The duration of training ranges from 6 months to 2 years, and the first wave of IT specialists in this program will graduate by mid-2023", - noted Magzhan Madiev, CEO of Astana Hub, International Technopark of IT startups.

The Tech Orda program covers all the main sectors Astana Hub operates in, including web development, 3D designs, software and hardware development, mobile application development, Big Data, Blockchain, and so on. Training is provided in Kazakh, Russian, and English languages.

The Tech Orda pilot stream reached 100 students throughout Kazakhstan in 2021, each receiving 600,000 tenge in financial support. As part of the Tech Orda scaling initiative, a new call for applications from private IT schools for staff training vouchers was opened in September 2022.

An independent commision chose 49 participating institutions that offer 146 courses in diverse IT sectors based on statistics about each school and study in the 70 applications. Ultimately, over 3,000 vouchers were allocated to schools using a specially developed mathematical algorithm model.

Special consideration was given to IT education support in the Republic of Kazakhstan regions during the program development. In comparison with 2021, the regional representation has significantly increased, where 17 IT schools (35%) are located in the areas of the Republic of Kazakhstan: Aktau (1), Aktobe (1), Atyrau (3), Karaganda (2), Kyzylorda (1), Pavlodar (3), Semey (2), Uralsk (1), Shymkent (2).

Then, over a month, the schools undertook several steps of student selection, taking into account the specifics of the chosen IT specialization and the amount of training of potential candidates. Contracts were made between Astana Hub and the schools participating in the initiative based on the list of the selected students who received the voucher.

This year, schools received over 16,000 applications from potential students. Consequently, 3,068 students began their educational route toward professional development in IT.

The Tech Orda program is open to all Kazakhstani citizens ages 18 to 45, regardless of occupation or profession.