Kanat Beisekeyev made a documentary about the IT ecosystem of Kazakhstan

The famous Kazakh documentary filmmaker Kanat Beisekeyev presented a documentary film dedicated to the formation and development of the ecosystem of startups, IT companies, the world of acceleration and investments of our country. The shooting took place with the support of the international technopark of IT startups "Astana Hub". 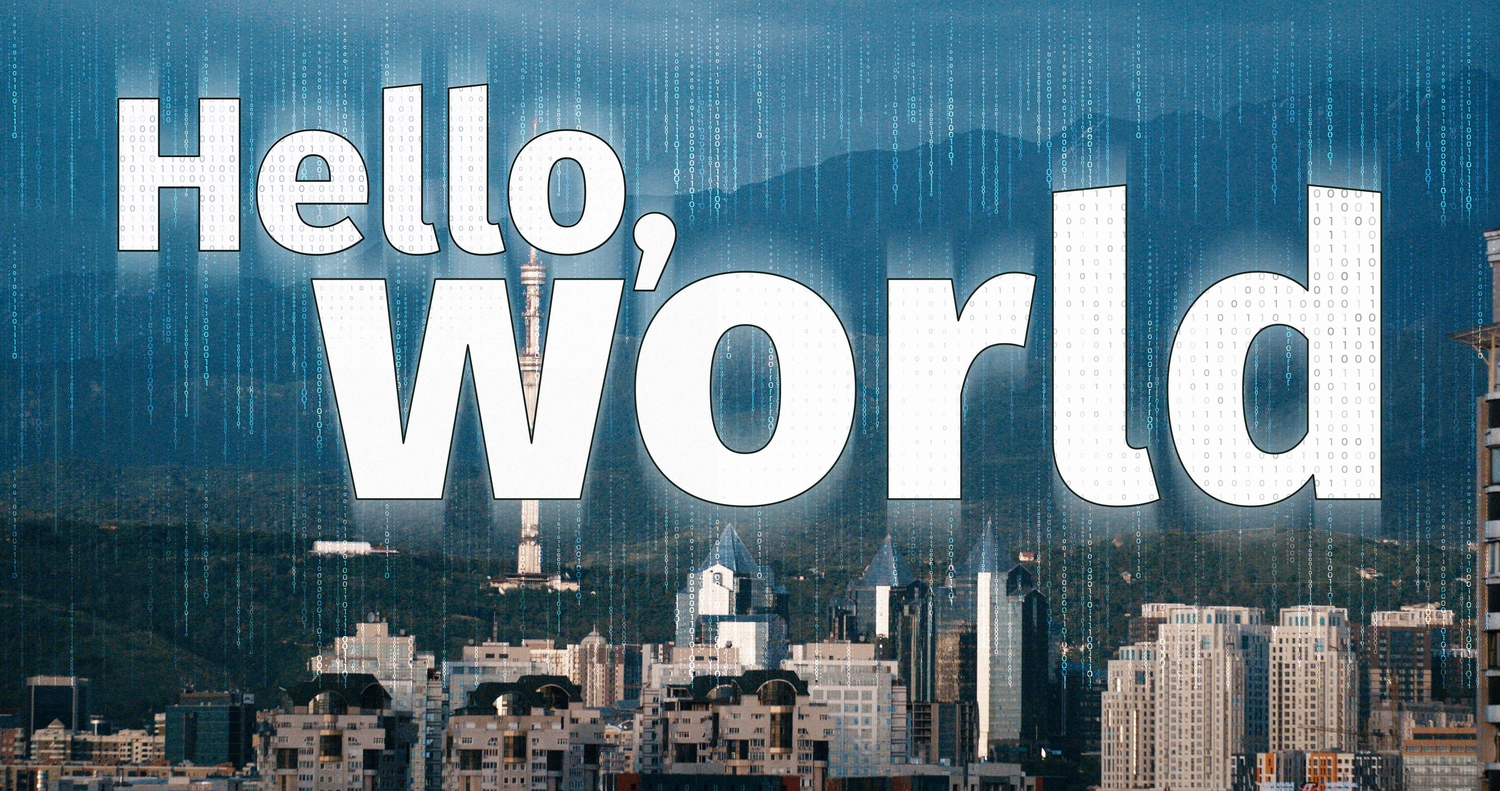 According to the director, the film raises a number of important topics. The first and very acute issue is the leakage of "brains" from Kazakhstan, local IT talents who have huge potential, but for one reason or another do not find its application at home. A kind of answer to this problem is the second topic that the filmmakers raise — the potential of working in Kazakhstan. The founders of startups tell why IT specialists can and should work here. Using the example of the leaders of the IT market, the film reveals the topic of how to effectively build your work in Kazakhstan and scale your product outside the country.

In addition, the heroes talked about how IT projects help the development and formation of the country's image as one big digital hub, about digitalization in the field of education, about the role of the state in the formation of the IT community.

"The main idea of the film is to fix the state of our IT sector. Understand what we are doing and where we are going. For example, are we able to do international IT projects that will be used by people outside our country," says director Kanat Beisekeyev.

The premiere of the documentary will take place on Kanat Beisekeyev's YouTube channel.