Dmitry Makeev is the author and creator of the children's animated game “Jungle Town: Birthday Quest" for mobile phones. 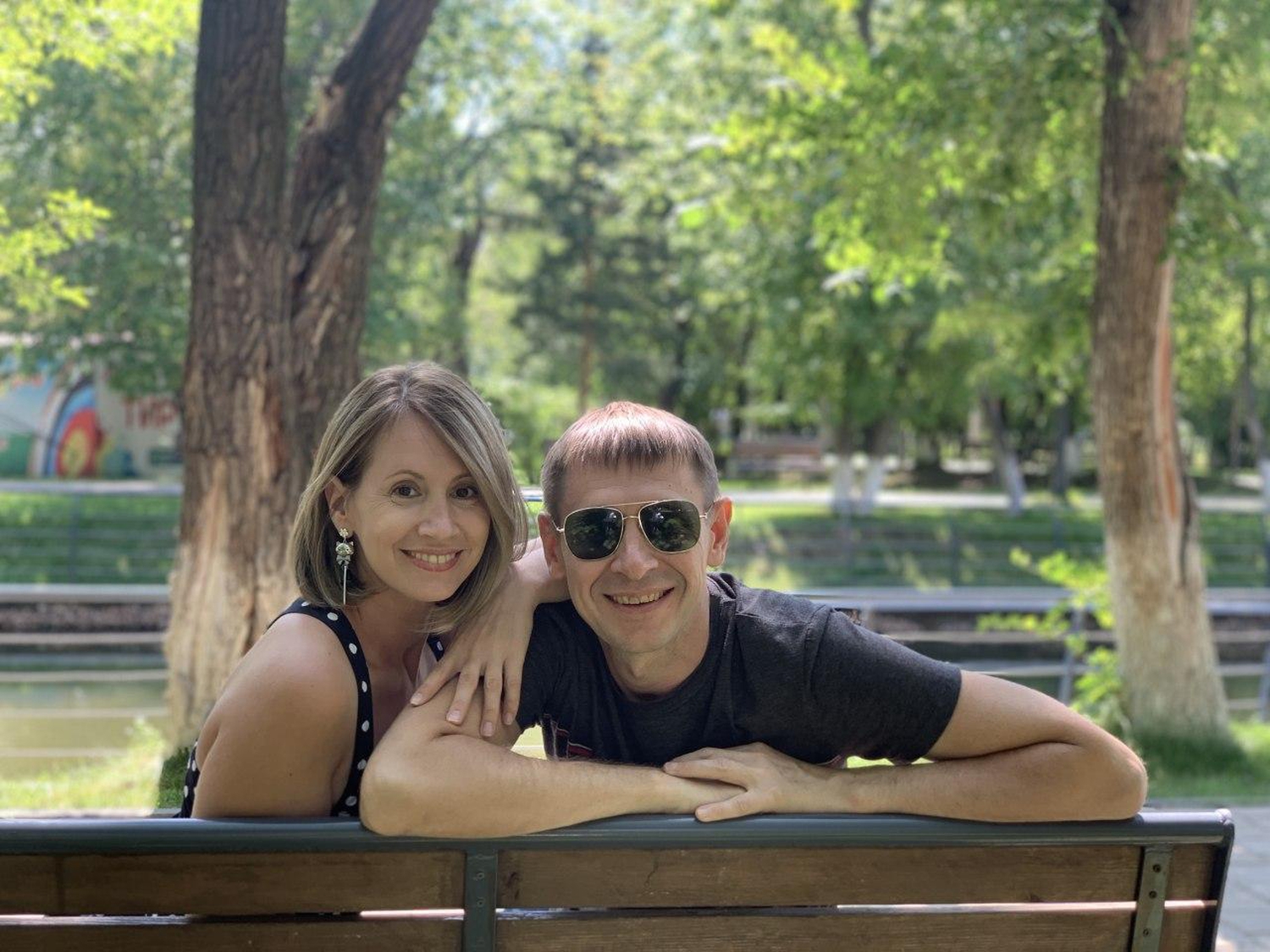 Dmitry Makeev is the author and creator of the children's animated game “Jungle Town: Birthday Quest" for mobile phones. Work on the creation of a domestic game took him 4 years, the official release took place in February 2020. The children's game has made its way into the US children's category of the App We Love. Now the game is paid, soon the authors will launch the freemium version of the application. How to create a mobile game for children in Kazakhstan, where to look for developers and how much it costs were told by its creators - Dmitry and Victoria Makeev.

How did the idea of creating the project come about?

Dmitry: - In 2016, we bought an Apple TV set-top box. There were several games in the console, including children's games. I liked one of the games so much that I wanted to create a similar game. I told my wife: “Darling, I want to make a game for our daughter!” and she supported me. I had the idea of creating my own game before, but it seemed unreal to me, just beyond the limit. At that time, I was a top videographer and made good money, so I naively thought that my wife and I would find a team and just finance and manage the project.

How quickly did you find specialists?

Victoria: - First of all, we were looking for a screenwriter. We were lucky, the search was short-lived. We explained to him the goals and objectives, told him what games we liked and began to look forward to the result. Having received the text in our hands, we were surprised by the super short content of what was written. Instead of the expected scenario, we were written the so-called "Bible" of the game, which described the game world and 6 characters of the characters. When placing an order, we did not know how the “Bible” of the game differs from the script.

This was a good lesson for us and a reason to start understanding the concepts of the gaming industry. For example, the setting of the game was similar to the synopsis that is written for movies.

So you are facing difficulties?

Dmitry: - When searching for specialists, we faced a solid negative: pessimism came from people, many told us that we didn't know anything and we wouldn't succeed. When we asked people what they could do, we understood that it would all be at the philistine level, that they were indifferent to our project and just wanted to make money. It made me very depressed, I thought to quit working on the game. But probably because of my stubborn nature, I did not stop.

We were looking for artists through Behance, Illustrator.ru and Artstation. The search was difficult, we liked about 100 specialists, but most of them were already busy, so the circle narrowed down to 8 people. We liked the Armenian studio. They offered a full cycle: from sketches to the final color drawing, as well as drawing backgrounds and animation, including characters. But during the negotiations it turned out that their prices were too high for us, and we settled on a couple of other performers who drew several versions of the trial character and background for us. The result was not as expected, and we again turned to the Armenians for the development of heroes. Around the middle of March 2016, we began to receive the first character sketches. We felt like we had a baby.

I won't go into too much detail, but in the process of working on the game, I had to put my creative efforts at every stage. Draw sketches of characters, make a lot of subject animations, voice acting of objects. Looking for a programmer, I realized that I would not be able to work with him remotely, and I began to study Unity3D, I completely did programming, having never done it before. I remember my words to my wife: “We will start making a game, but I will only set tasks and control the process.” Then she answered me: “Somehow I doubt that you won't have a hand in this project.” And so it turned out. I am grateful to my wife, she always allowed me to move forward and create, Vika never extinguished this fire in me.

Are there similar children's games in Kazakhstan?

Victoria: - As far as we know, there are no similar games in the children's segment in Kazakhstan. The main difference of our game is the plot. We called it a quest, the tasks have a certain complexity and strict sequence. In this game we tried to put the parental values known to us in the upbringing of children 2-5 years old. There are tasks for logic, mindfulness, partly fine motor skills, and all this in the context of cognition of the world. During the game, the child not only rests, but also learns: during the passage of each level, they make gifts, get to know nature, get used to work. In the finale, a fun cartoon party.

Who are your competitors?

Victoria: - In the struggle for small users, our main competitors are large companies, which are difficult to compete with, especially when you are new to the market. But we believe in success, it only takes a little time to find an acceptable sales model for ourselves and move up a little in the rating of stores.

I think it would be wrong to say that we are better than someone or someone is better than us, everyone has their own chips, advantages, pros and cons and, of course, their own audience, which sees a certain value in each product for themselves.

When was the game released?

Dmitry: - The game was released in February 2020. When the iOS and Android versions were prepared, when publishing in the AppStore, there were some difficulties with analytics in children's apps, and we were rejected many times, but after all the corrections, we were finally published. We applied to both stores for fitchering (promotion in the store's catalogs through special collections of applications), but we did not wait. Incomes were very low, the first purchases were from acquaintances and then temporary silence. Some time later, in April-May, we found activity in sales, it turned out that we were in the US children's category of the App We Love on iPad. The feathering ended, sales dropped again, and we realized that creating a product is one thing, but selling it is completely different. This is a whole quest that we still have to go through.

In July, our game appeared on two more platforms: Apple TV and Mac OS, such an adaptation will allow, if necessary, to quickly release the game on desktops and game consoles.

Now we are preparing to launch the second copy of the game in the freemium model: free with built-in purchases.

How much did it cost you to create the game? Have your investments paid off?

Dmitry: - Over 15 thousand dollars. There were more than enough investments, not only financial, but also temporary. They haven't paid off yet, but we believe that everything is ahead of us.

What are you planning next?

Dmitry: - We want to develop the Jungle town brand, so we are thinking about creating a new product. We don't know yet what exactly it will be and what age it is designed for, but the children's theme is still close to us and the desire to change the world for the better has not gone away.

Why did you decide to take the Astana Hub acceleration program?

Dmitry: - When we found out that we are not the only people who are engaged in the development of games and applications in Kazakhstan, we really wanted to be among IT specialists. We started getting acquainted with the developer guys through various forums. Among them were specialists who were based in Astana Hub, conducted master classes there. From them, we learned that Astana Hub supports domestic developments and decided to join the community, and acceleration turned out to be a pleasant “bonus”.

Victoria: - We had no idea what it was until we started doing workshops. We learned a lot of interesting and useful information, but, as it turned out, we did a lot of things wrong at the production stage (from the point of view of economics, positioning, subsequent promotion and working with the client). It is a pity that the accelerator is not taken at the stage of the project idea, because all the information that trackers give is very relevant at the initial stages of product creation. It was possible to avoid many mistakes, save a lot of time and money. I think such courses are necessary for every aspiring entrepreneur in any field.