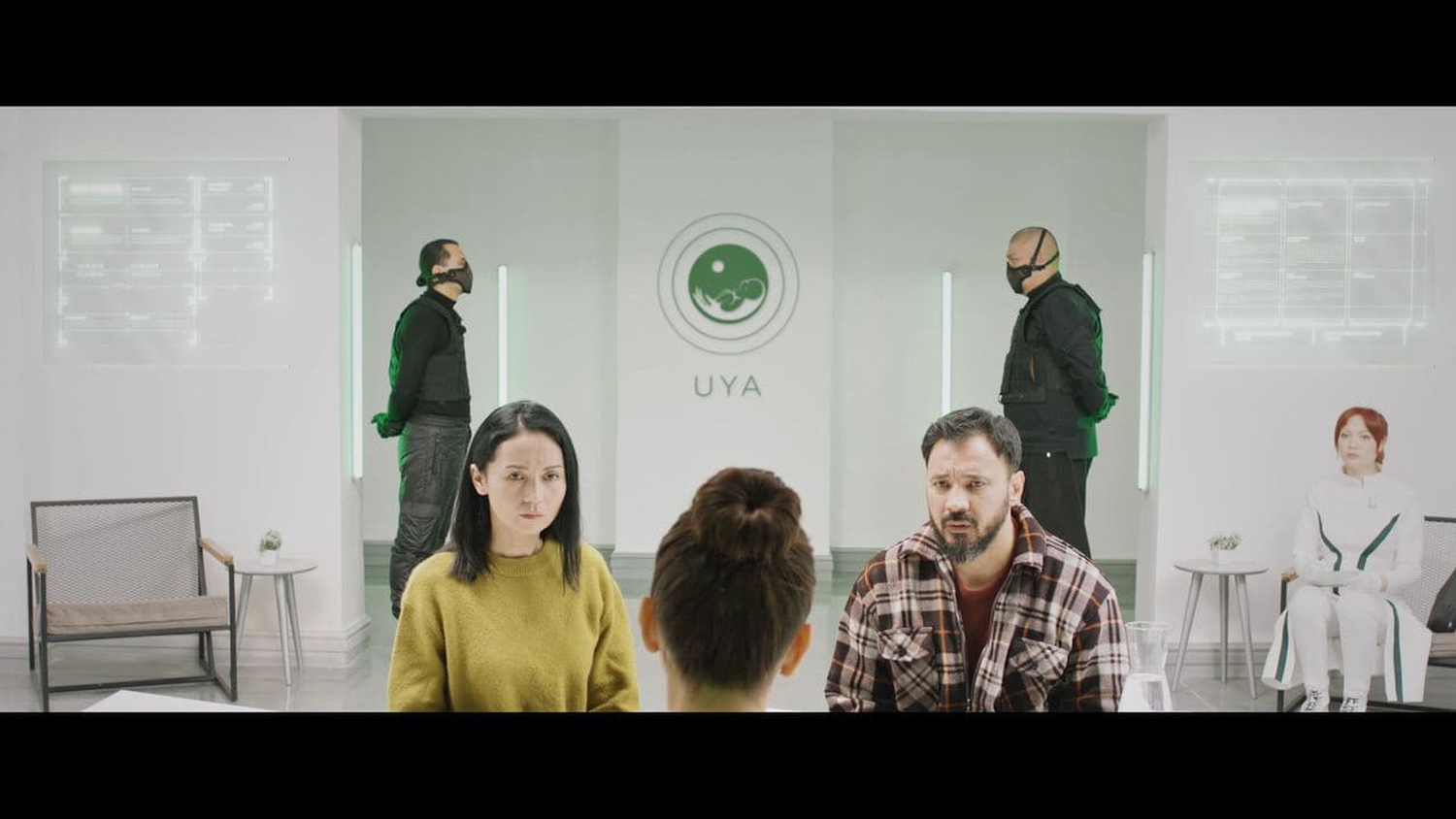 "Ұя", "Шоқан", "Ояну" - the joint work of the directors with the team of the technopark of IT start-ups Astana Hub.
The films will tell about the impact of IT technologies on people's lives and their role in the future. It is reported that within the framework of the collaboration, YouTube projects are also presented: an educational show in the Kazakh language “OI by KADIRBAY”, an entertainment show “ӘЖЕлина Джоли”, as well as a web series: “IT-тің баласы”. The projects will premiere on the Astana Hub YouTube channel this week.

According to the project's executive producer Almas Sagyn, through these films, young filmmakers decided to share their vision of digital Kazakhstan in the near future: “Millions of people work every day. In order to complete tasks that used to take a lot of effort and time, today it is enough to make a couple of clicks or swipe your finger across the smartphone screen.”

The film “Ұя” tells the story of a child who abandons his own parents. For this, he turns to an organization that protects underage children from any influence or pressure from their parents, and also helps them find new ones. Therefore, while the son is busy looking for a worthy replacement for his parents, a specialist is forcibly attached to their family who is responsible for the “Parental Rating”, based on the results of which the final decision on parental rights will be made. The premiere of the film will take place today on December 24 at 19:00 on the Astana Hub YouTube channel. The main roles in the film were played by Berik Aitzhanov and Ainur Niyazova. The film was directed by the famous clip maker, director Aitore Zholdaskali (web-series “Sheker”, clips by M’Dee, Darkhan Juzz).

You can view it at this link https://youtu.be/O0QcwIH0zRE

The film “Ояну” directed by Farhat Kulbaev was filmed in the style of the American series “Black Mirror”. The film premiered on December 18. The film takes place in 2037. The world is trying to adapt to new conditions after the 4th industrial revolution. Most of the professions disappeared, which caused mass unemployment, people were not ready for such changes. Actors Ayan Otepbergen, Asylkhan Tolepov, Aigerim Kalmuratova starred in the film. To perform stunt stunts in the film, a team of stuntmen was involved, who worked on such films as “The Expendables-2” (USA), “Mustafa Shokai” (Kazakhstan), “The Other Side” (Kazakhstan / Russia) and others.

You can view it at this link https://youtu.be/SuPuYeppIDE

“Шоқан” debut short film directed by Kuanysh Beisekov. The picture describes the year 2040. According to the plot, students of one of the schools are studying the topic of the Holodomor of the 30s of the last century. To do this, students put on virtual reality glasses and plunge into the past. In this time period, the protagonist of the film meets a girl with whom he goes through the difficulties of that time. The premiere of the film is scheduled for December 27.

“In order to widely disseminate information about Astana Hub, we had to attract an audience that had not previously interacted with our content, and in general was not familiar with the activities of the technopark. We decided to follow the sales technique used in marketing - AIDA. This is the basic behavior of people when they buy something or receive any services. It stands for: A - Attention, Attracting attention; I - Interest, Interest; D - Desire, Desire; A - Action, Action. That is why it was decided to use the so-called representatives of the creative economy - bloggers and viners, to attract maximum attention to the activities of the Astana Hub, and further arousing interest in us, to transfer all those interested in IT technologies to the category of those who wish to start joining our programs, to create and develop your startup with us, to study at the programming school,” said Marat Shaken, PR director of Astana Hub.

The educational show "OI by QADYRBAY", hosted by Zhanserik Kadyrbaev, maintains his own Internet blog, where he discusses current topics related to Kazakhstanis. There were three episodes in total. So, for example, in the second issue of "OI by GADYRBAY" Zhanserik raises the topic of loans. According to statistics, more than 5.3 million Kazakhstanis have credit debt. At the end of each issue, the presenter talks about Kazakhstani startups that have found solutions to many of the problems of our society. Hakim Mukaram acted as a creative producer, the author of the script for the project.

You can view it at this link https://youtu.be/UoJg6O4wXl0

Entertainment show “ӘЖЕлина Джоли”. A total of 5 episodes of the show are planned. The popular blogger Шімән апа, being an advanced Internet user, tells her peers how to order food via a mobile phone, how to quickly get help with Egov or how to entertain her grandchildren. Yerbolat Tolegenov, an actor from the cinema and humorous theater “Базар жок”, was chosen as the host of the project, Aldiyar Zhaparkhanov (blogger, resident of “Irina Kairatovna’s Show”), creative producer and scriptwriter, was chosen as the host of the project.

Web series “IT-тiн баласы”. According to the plot, a young guy Baqdaulet travels to the capital and gets a job in the security service of the Astana Hub technopark. Here, a young man makes friends with startups, advising them on life in the countryside. The series was directed by Amangeldi Yergaziv.

You can view it at this link https://youtu.be/NFLALkfucmM

Astana Hub is the largest technology park for IT startups in Central Asia. Since its opening, the technopark has been working to develop an innovative ecosystem and support startups and IT companies in the country. Today, one of the best programming schools in the world alem has been opened on the basis of Astana Hub, 25 research laboratories of domestic and foreign IT companies are operating, educational and business programs are functioning. More detailed information about the technopark programs is available on the official website https://astanahub.com/. 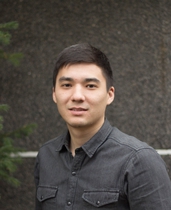 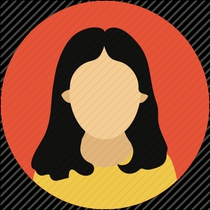