Tugzhanov E. L. met with the active youth of the country at the Astana Hub site.

At the Astana Hub, a meeting was held between Tugzhanov E. L., Deputy Prime Minister of the Republic of Kazakhstan, with representatives of youth organizations, the Presidential Youth Personnel Reserve, young entrepreneurs and activists. 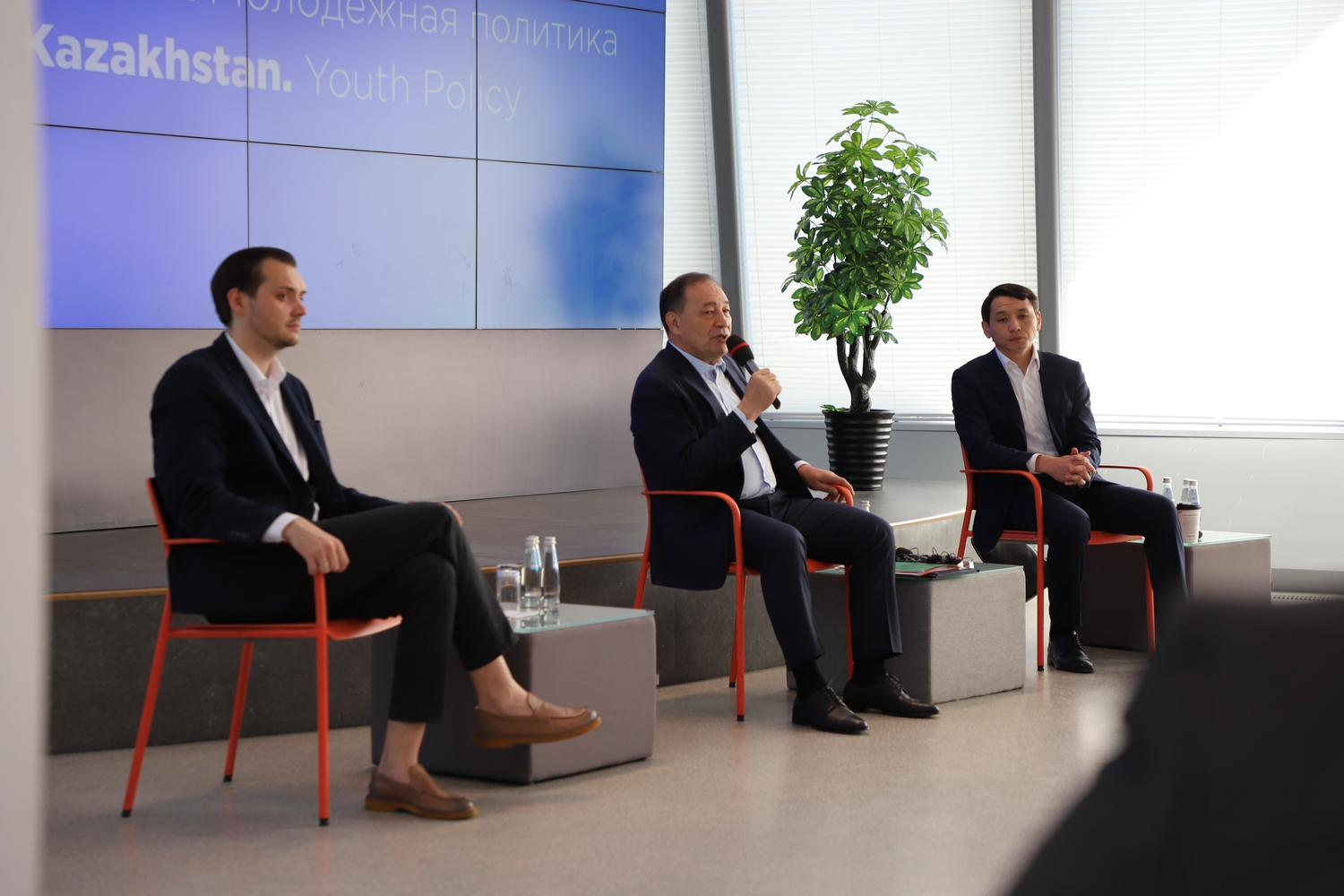 The event was timed to the upcoming referendum on amendments to the Constitution of the Republic of Kazakhstan, which will be held on June 5 this year.

Mr. Yeraly Tugzhanov emphasized the growing role of youth in shaping the future intellectual society and the active work of the Government of the Republic of Kazakhstan in the implementation of youth policy. During the meeting, the participants also discussed issues of employment, education of the country's youth, as well as the need to form the spiritual values ​​of the future generation, which are designed to increase the country's competitiveness in the international arena.

“Ambitious goals have been set for restarting the political system, which will comprehensively affect the life of society and the country.” - said Mr. E. Tugzhanov.

Following the meeting, the speakers called on those present to take an active part in the upcoming referendum.