QazaQsha: an application for the development of children's speech using augmented reality technologies

We continue the series of interviews with the participants of the first Qaz Startup Battle IT-startup contest aimed at developing the Kazakh language and content. This time we will tell you about an application for developing children's speech using AR augmented reality technologies. Co-founder of the QazaQsha project Qyzgaldak Baitanatkyzy answered questions about the application. 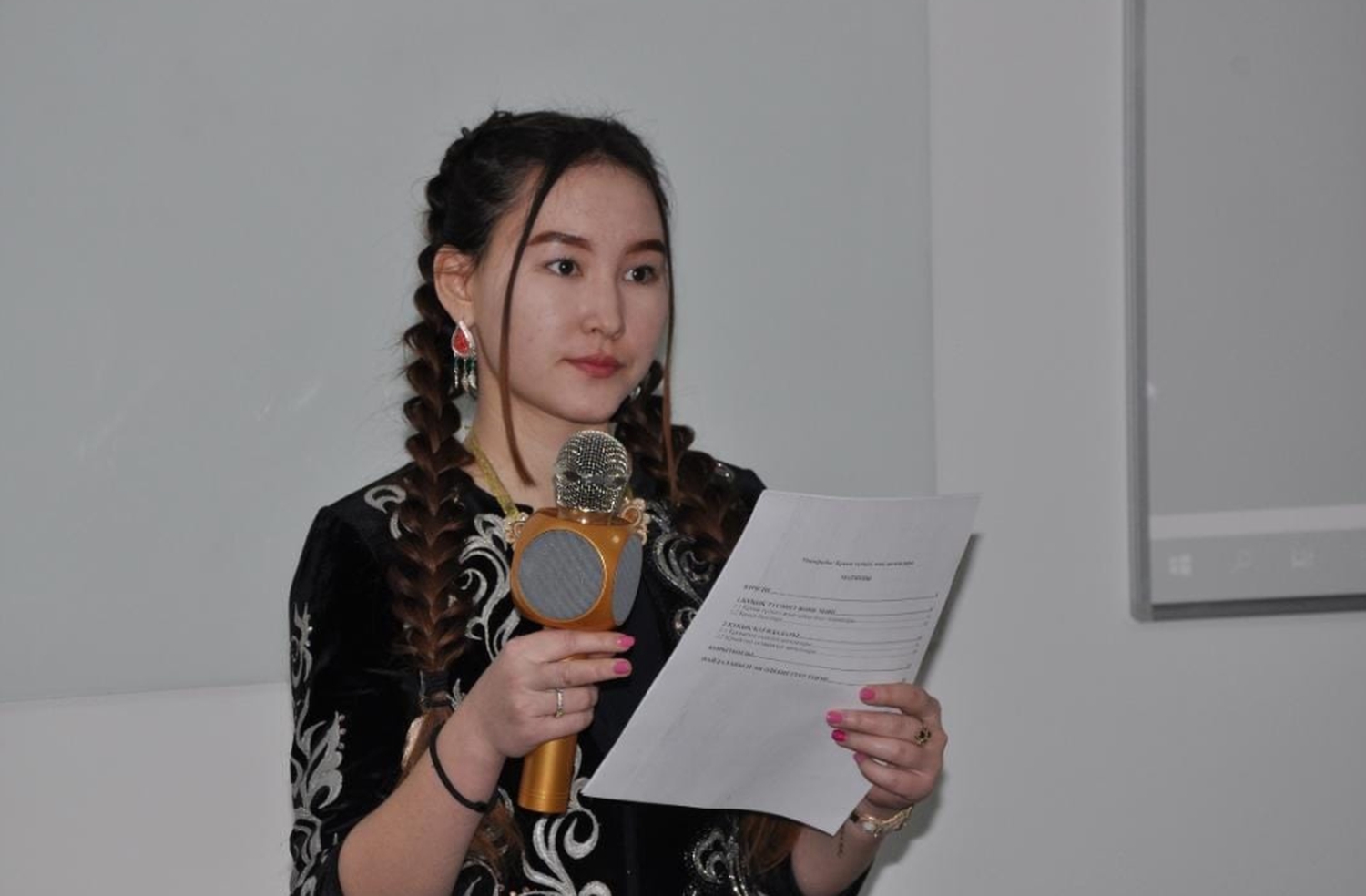 There are more and more children with speech delay. Over the past two decades, the statistics of identified deviations in the psycho-emotional development of children has increased tenfold.

- How did you come up with the idea of ​​creating this app?

- Children are our future, and we would like to see them healthy and happy. However, today one of the biggest health problems in children is delayed speech development. To solve this problem, you can find enough information in Russian or other languages. In Kazakh, unfortunately, there is little such information. There is a lack of useful and interesting content in the Kazakh language. And silent videos, according to speech therapists, delay the speech of the child. All these factors prompted us to create the QazaQsha project.

- Tell us more about the QazaQsha project. What does he look like?

- These are puzzle cards and an application that we ourselves send to our customers. Very soon, of course, we will make it available on the AppStore and PlayMarket. The puzzle consists of two cards: one contains a letter, the other shows an image of an animal or insect. The child must complete this puzzle, then when the application is launched and the camera is pointed, the picture on the puzzle comes to life, and the child hears the name of this animal. For example, he takes a puzzle with the letter “Ә” in his hand, when you point the camera at it, the application sounds this letter, then he connects it to the puzzle, which depicts a rooster, and the application gives the word “әtesh”. Thus, the child learns to compare what he hears with what he sees, which prompts him to repeat the sound.

How did you get started and what are your plans?

- I myself have a one-year-old child who loves to watch videos. We also know that it is very important to develop the motor skills of toddlers, so we decided to combine technology and cardboard puzzles. We often get feedback that the kids really liked the cards. Also, some of our clients order the design of cards according to their design. In the future, we plan to develop content for children with advanced knowledge of the Kazakh language. In general, we have a lot of plans for the future, and I hope that you will soon witness our development and expansion.

- Is QazaQsha your first developed app?

- The QazaQsha project is, as it were, a subproject of the main ARman project based on augmented reality. The ARman project itself has many areas such as education, architecture, etc. also in Kazakh.

- What languages ​​does your application work in?

- Mostly in Kazakh. But for learning, we added Russian and English.

- How is your application different from others?

- The main difference of our project is that QazaQsha is based on augmented reality, which is a very popular technology today. We have not yet seen analogues of our project in the Kazakh language.

- Has your app helped you learn Kazakh quickly and easily?

- Yes, both for children and adults who want to learn the Kazakh language. I am a student, and my foreign classmates are interested in the project and have already bought several sets for themselves and with their help they are quite successfully learning the Kazakh language.