Domestic startup "Cerebra" is included in the list of the ten most innovative projects in the world in the field of medical artificial intelligence according to the world leader in healthcare technology - the company "Medtronic", whose capitalization reaches about 144 billion US dollars; the company employs more than 90,000 people in 150 countries. 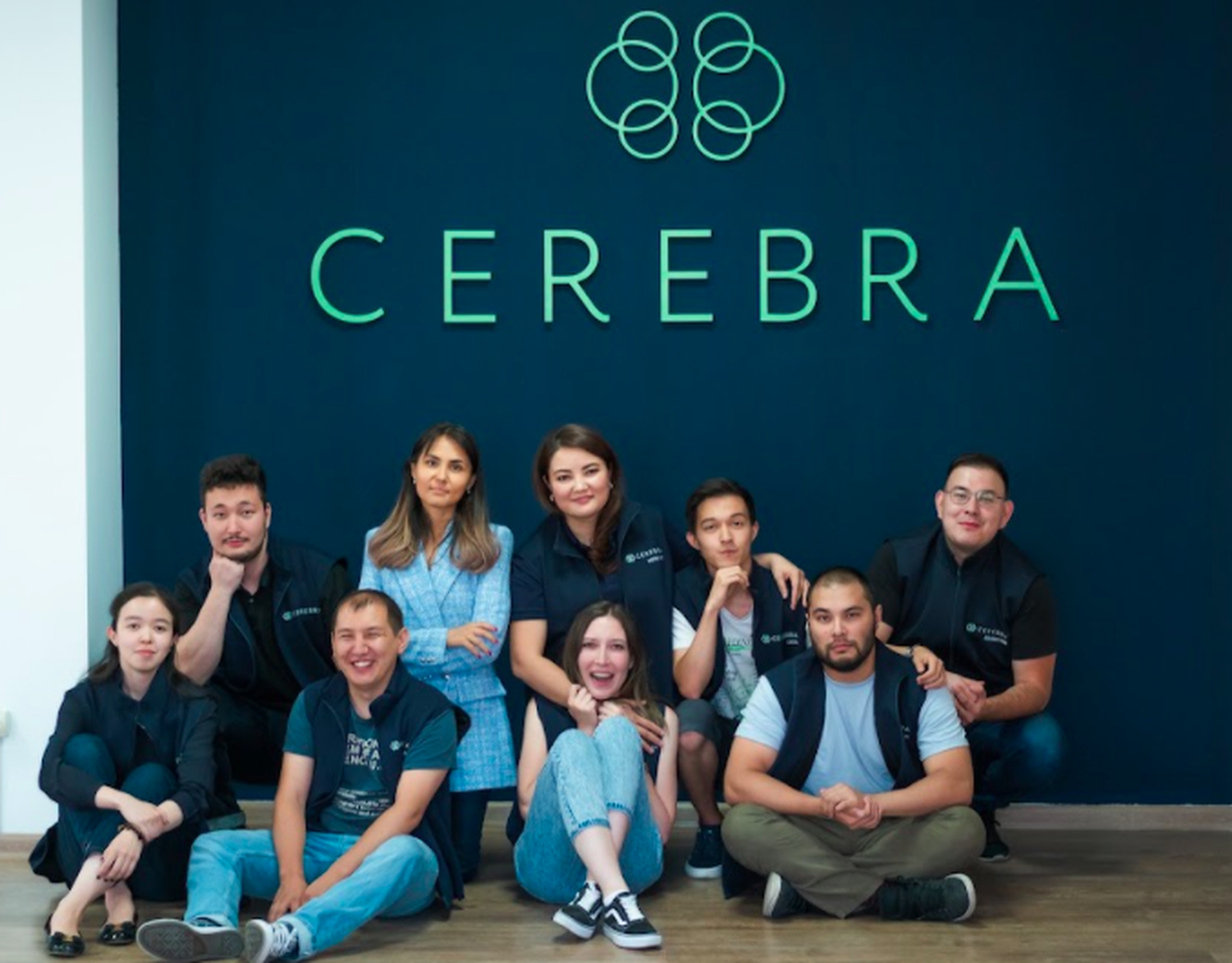 Cerebra is an artificial intelligence in the field of neuroradiology for automated diagnosis of ischemic and hemorrhagic stroke. The project is successfully operating in 17 stroke centers in Kazakhstan. The company plans to install the software in all stroke centers in the country. It was developed by Almaty A.I. Lab, which has been developing technologies in the field of artificial intelligence since 2018.

“There are only a few large companies in the world that are engaged in the diagnosis of stroke. Despite the clear advantages of competitors from Israel, the UK and the USA in finance, in the number of personnel, in the amount of medical data for AI training, our team is very motivated by what we can do for people. In developed countries, stroke mortality has been minimized, and in our country, stroke remains one of the first causes of death. To scale the project abroad, we need to show good results in Kazakhstan, and for this we need government support," the founder shared project Doszhan Zhusupov.

Cerebra is a resident of Astana Hub and the AIFC. The MedTech startup raised early stage funding from Singapore-based venture capital fund Quest Ventures. In addition, the project took 1st place in the "Build Your Business 2019-2020" competition from the Saby Foundation. Cerebra occupies a high position among Kazakhstani and foreign startups: it entered the TOP 10 best startups of 2020 according to Astana Hub, the TOP 10 most promising startups in Central Asia according to Irbis Ventures, and in May the project entered the TOP 5 finalists of EMERGE Challenge 2021 from number of 700 startups in Eastern Europe, Central Asia and Russia. In the summer of 2021, the project received a $1 million investment from businessman Timur Turlov. 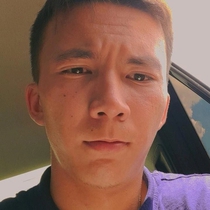