InDrive and Astana Hub International Technopark of IT startups organized the "Game Fest BeginIT" IT festival for rural schoolchildren. The event aimed to introduce children to the GameDev industry and stimulate interest in digital skills. Thirty-eight students and 18 teachers from 12 regions of Kazakhstan participated in the event. 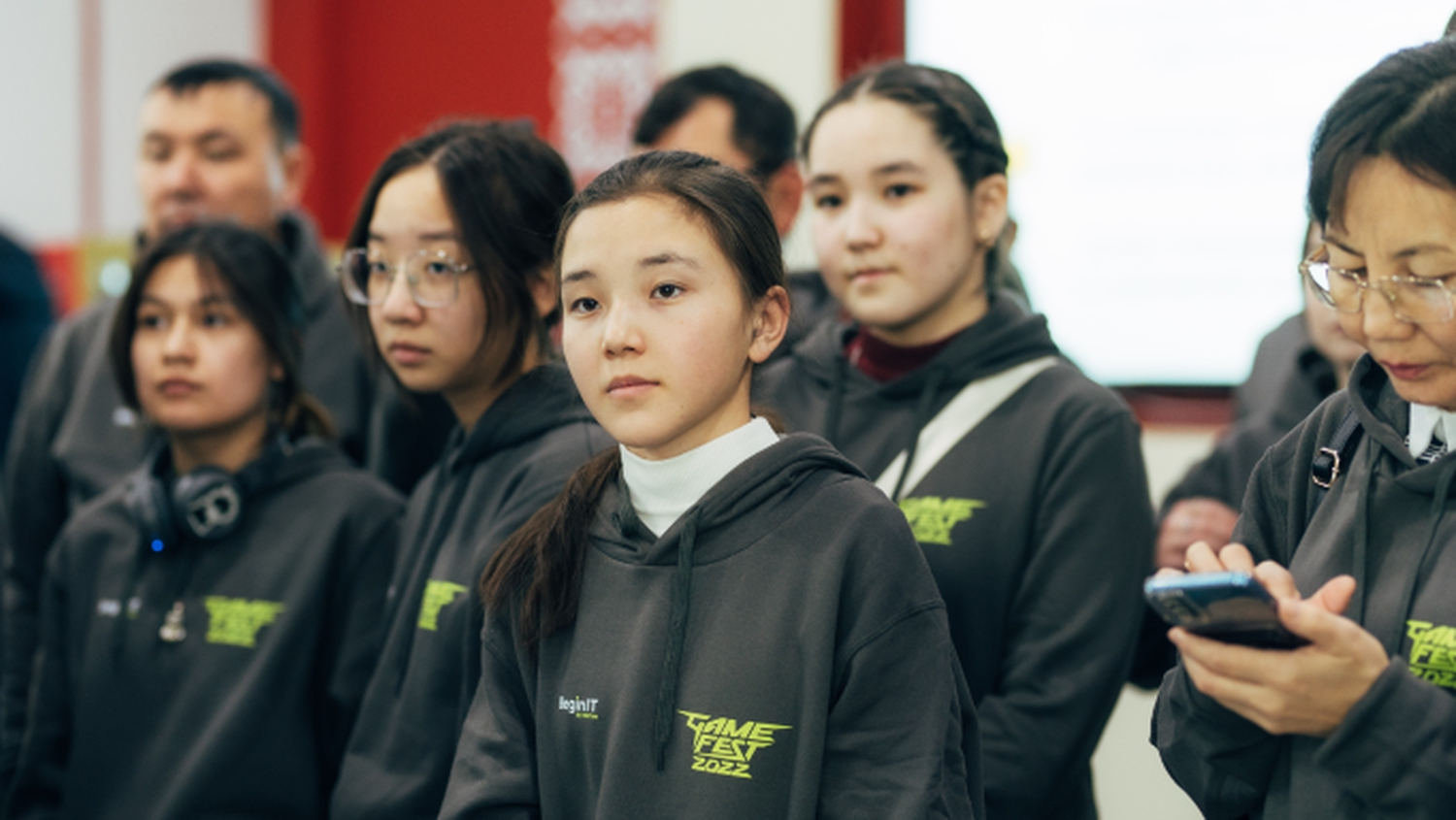 "In the year of the child, we enthusiastically supported InDrive's social-educational project BeginIT. As co-organizers of the Game FEST event, we attracted the largest companies in the GameDev industry to immerse children in one of the most trendy tech fields - mobile and computer game development. I was glad to see the sincere and genuine interest of the kids, and we will be glad to support such initiatives in the future," added Dzhambul Makhmetov, Managing Director of Astana Hub International Technopark of IT Startups.

On the first day, the kids visited the robotics and 3D-printers lab, the library, and other facilities at Nazarbayev University. Afterwards, at the Astana Hub, Lerna told the children about professions in the GameDev industry and raffled off a year's course at the online Geek School. The Mytona team shared the specifics of creating a GameDev company. Then, the participants visited the interactive booths of Big Dream Lab with augmented (AR) and virtual (VR) reality technologies, as well as the booth of Animo with technologies for controlling a virtual character with facial expressions and movements.

"I come from the Zhambyl district of the Zhambyl region. I found out about the BeginIT project thanks to the iQanat Foundation. I was selected and invited to the Game Fest in Astana. The tour of the Nazarbayev University and interactive stands were the most memorable for me," - shared the participant Orikbek Ayaulym.

The second day of the festival was more practical. The kids took part in a series of workshops. Participants broke down game design cycles at the workshop "Fundamentals of Game Design" with the Mytona team and came up with their own games. Animo's Digital Illustration workshop showed how to create a digital illustration. Alexei Shegay, CEO of iDos Games, spoke at a lecture titled "Creating a Game. From Concept to Launch" about making a game from a product point of view. In another course, "Professions in the Meta-Universe," from Vladimir Barinov, CEO of Vardix, students learned about the professions that will be in demand in the Meta-Universe.

"I am a computer science teacher from the Uspensky district of the Pavlodar region, and I came to accompany my student. The program is vibrant, and I saw and learned a lot of new things. Separately, I would like to mention the intensive for teachers, where we received practical tips and resources. I plan to use them in my work by all means," commented Pazyl Zharkynbek.

At the end of the event, participants received certificates and sponsor gifts in the form of augmented reality books from Astana Hub and Big Dream Lab.

The festival was an initiative of inDrive's BeginIT social and educational project, presented by Arsen Tomsky, CEO of inDrive, to Kassym-Zhomart Tokayev, President of Kazakhstan. The project aims to identify and guide gifted children from orphanages and rural schools into the sphere of new technologies. In Kazakhstan, BeginIT is implemented with the iQanat Educational Foundation and the Training and Methodological Center for Education Development of the Karaganda Region.