The school of programmer training, the Attractor School, became a member of the Astana Hub

For 4 years of work in Almaty, the school has produced over 100 developers in the areas of Python, JavaScript, etc. 90% of graduates have already managed to find a job in the IT field. 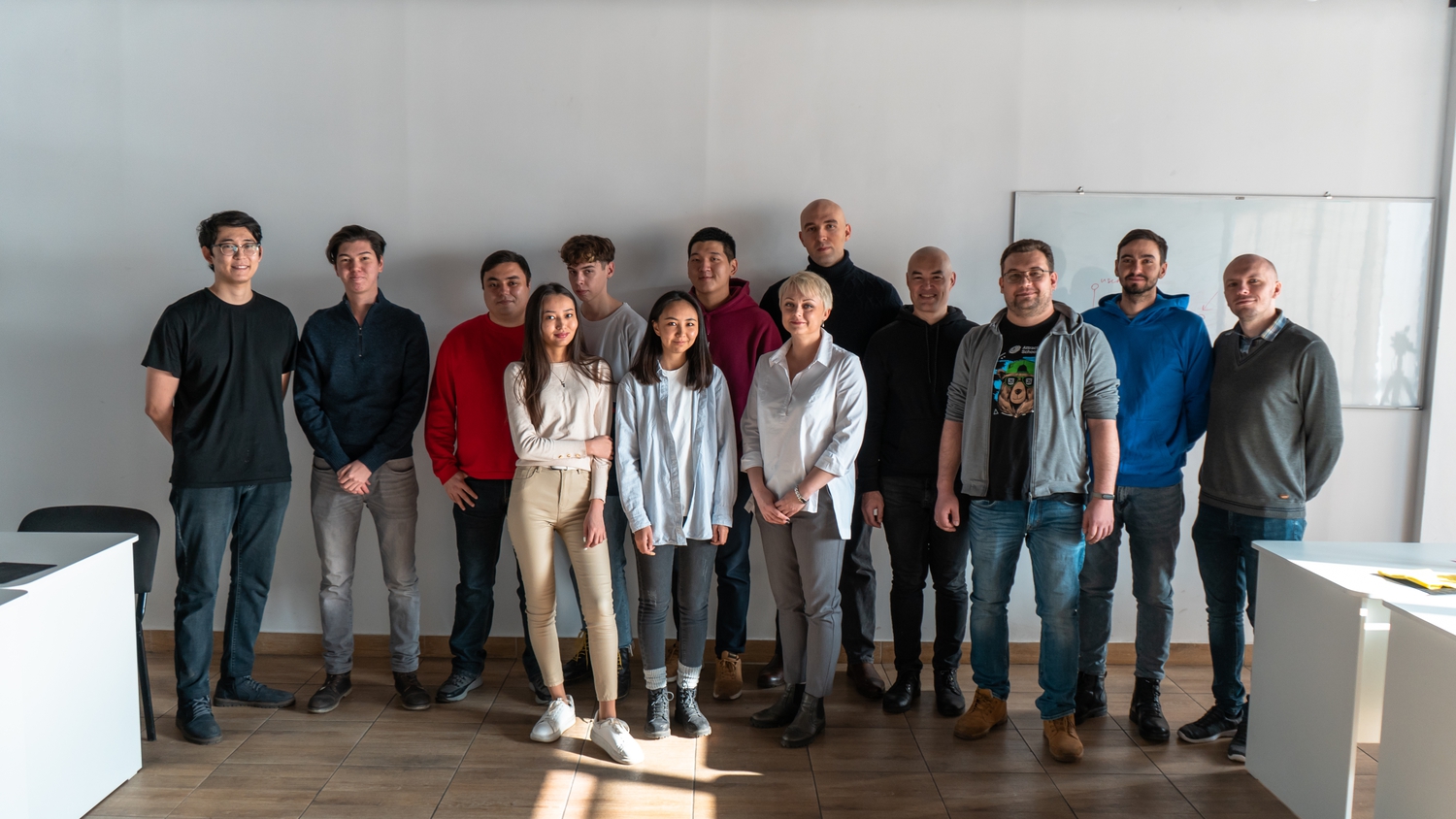 The Bishkek School of programming, the Attractor School, opened a branch in Almaty in 2017. The center teaches programming in 12-15 months.In the future, it is planned to launch training in the areas of iOS, Android, Data Engineer, PHP (Laravel). The CEO of the Attraction School, Alexander Gudov, answered questions about the team, about the plans and why he chose Kazakhstan as a country for relocation.

When did you decide to relocate to Kazakhstan?

More than 4 years ago, one of our founders moved to Almaty and worked as one of the main developers in the BVU. IT specialists were needed there, and after a while we employed 20 of our graduates from both Almaty and Bishkek.

Why did you choose Kazakhstan?

In Bishkek, the Attractor School very quickly received recognition from the IT community. Everything worked out by itself: the spouse wanted to move, the investor offered money for expansion, I wanted growth. I chose Almaty simply because I like this city, and it is only 250 kilometers from Bishkek. So there was a small export of innovations from Kyrgyzstan to Kazakhstan.

What major projects has your company already managed to implement?

Our graduates are our greatest pride. We have released more than 100 developers in Almaty and more than 400 in Bishkek. Some of our graduates are already working abroad in Senior positions in companies such as: Kaspi.kz , Alfabank, Beber, Aviata, Financial Technologies, First Credit Bureau, Almaty Transport Holding (Onay Project), Halyk Insurance Company, Halyk Bank, Prime Source, EPAM, PS.KZ , Azimut Labs and others.

Tell us about your team.

The peculiarity of our teachers is that they are practitioners. Teaching is a hobby for them. We are not just preparing java or python developers, the programming language is not so important. We train people with the mindset of a developer, this mindset allows the guys to grow quickly in professional activity.

Most of the team was from Bishkek, but now we have more and more specialists from Kazakhstan and in particular from Almaty. Administration, managers, marketer, assistants, some teachers are people who were born and live in Kazakhstan. Some teachers have about 20 years of experience in industrial development. We are proud of our team and our specialists!

What are your plans for the implementation of the project in Kazakhstan?

We plan to expand the school in Almaty and increase the number of students to 300. Now we have about 220 students studying here. We also plan to develop a franchise and a full-fledged online course so that more Kazakhstanis can complete our courses and become professional developers.