In his 2021 Address, the President of the country, Kassym-Jomart Tokayev, set the Government the task of training at least 100,000 qualified IT personnel. According to the Head of State, the country needs a complete "digital reboot". In order for Kazakhstani students to have the opportunity to receive high-quality digital education, the Astana Hub international technopark of IT start-ups has launched the Tech Orda program. 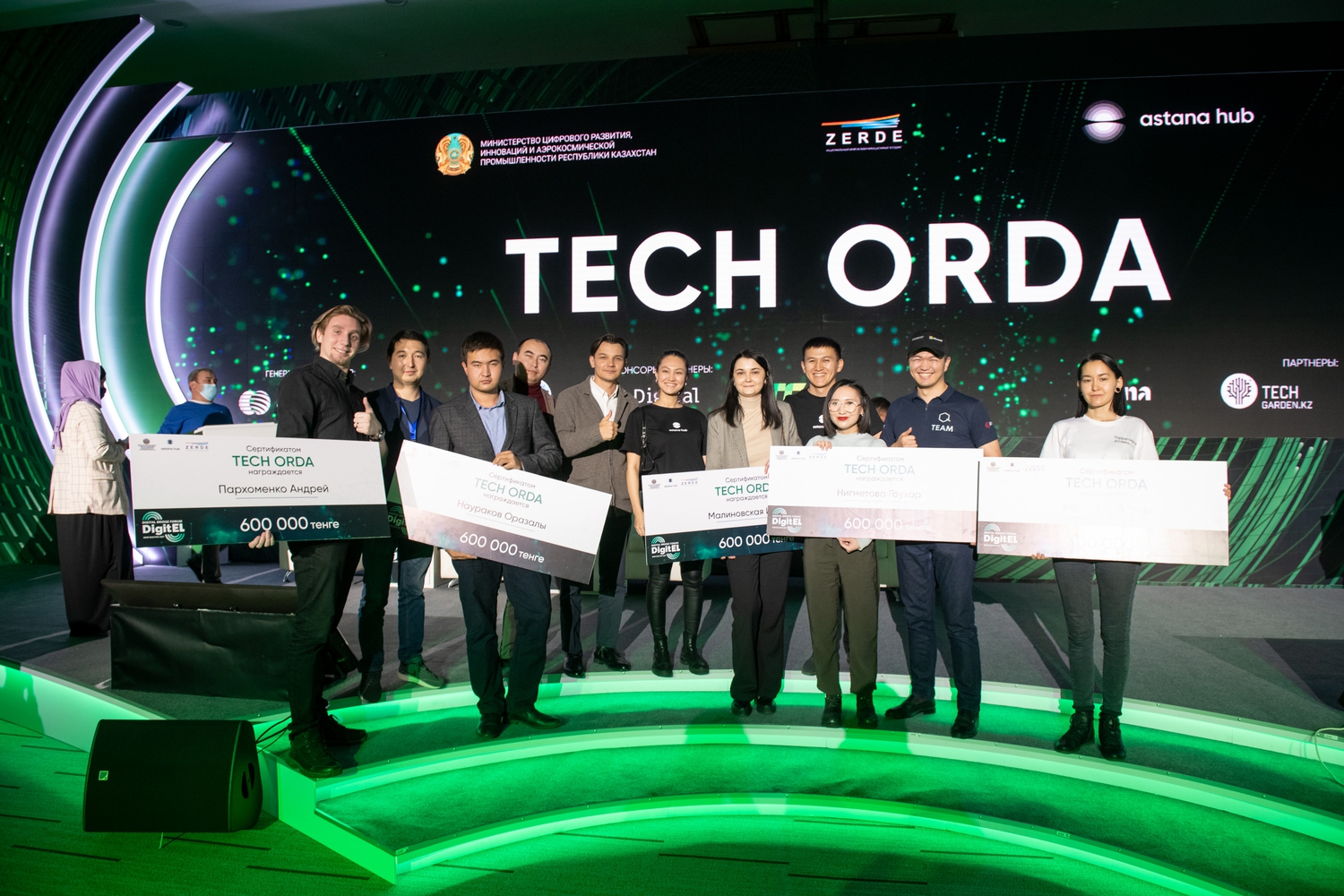 The first pilot stream covered 100 students who have already received funding, out of a total of 900 applications. The program officially launched at the Digital Bridge forum in October last year, where the first 5 students received training vouchers from the hands of the Minister of Digital Development, Innovation and Aerospace Industry Bagdat Musin.

Anyone from 18 to 35 years old could apply for funding, regardless of their current occupation and profession, whether they were IT students or specialists in other fields who decided to retrain as programmers. Training within the framework of the program is designed for a period of 6 months to one year. Thus, one voucher fully covers all costs associated with the passage of an educational course by a student.

From August to September 2021, technopark employees selected programming schools. A total of 21 applications were received from different regions of the country. As a result, 13 best organizations became participants in the program, among which 6 schools represent the capital: Alem, Qwant, Up Skill, Animo, Code: Me and Step. They are followed by the Almaty branch of the Shag and Decode schools, as well as one school each in the cities of Karaganda, Shymkent, Aktau, Semey and Uralsk. According to the organizers, the main criteria for selecting schools were work experience and efficiency, that is, the percentage of employed graduates, as well as their income level. Schools that have been operating recently, but have already proven their promise, also got the opportunity to participate in the program.

The course program includes all the priority sectors that Astana Hub deals with. This includes web development, 3D design, software and hardware creation, and more. The teaching methodology, the syllabus, is developed by the schools themselves. Education is conducted both in the state and in Russian languages.

As for the conditions for the selection of students, they were different, since most of the experienced schools have their own criteria. For example, the Qwant school selects only students who speak English, and the Decode school conducts logic tests during interviews, because analytical skills and logic are extremely important for a developer.

It is noteworthy that in Kazakhstan and abroad, there are more and more schools that follow trends and popularize the education of girls by developing special programs - such as "Women in IT" or "Women in tech". This is due to the fact that more and more girls come into the world of programming and launch their own startups.

As the curator of the program, Astana Hub monitors the transparency and quality of the program implementation. From the moment they receive funding and start teaching, schools send monthly reports on the progress of students. When selecting organizations for the second stream, the technopark will take into account the quality of the knowledge gained and the percentage of employed graduates. For its part, the technopark will also provide assistance for the employment of future programmers not only in start-ups, but also in large IT companies and corporations in Kazakhstan. By 2025, thanks to the program, it is planned to train 20 thousand IT specialists. 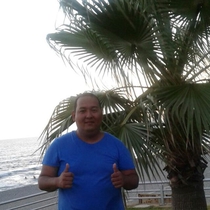