Astana Hub hosted the first meeting of the Advisory Board

Astana Hub has formed an advisory body - the Advisory Council, which is designed to ensure the transparency of the IT technopark, provide expertise and recommendations on the registration of residents, the participation of startups in the Hub's projects, as well as the evaluation of the effectiveness and results of programs. 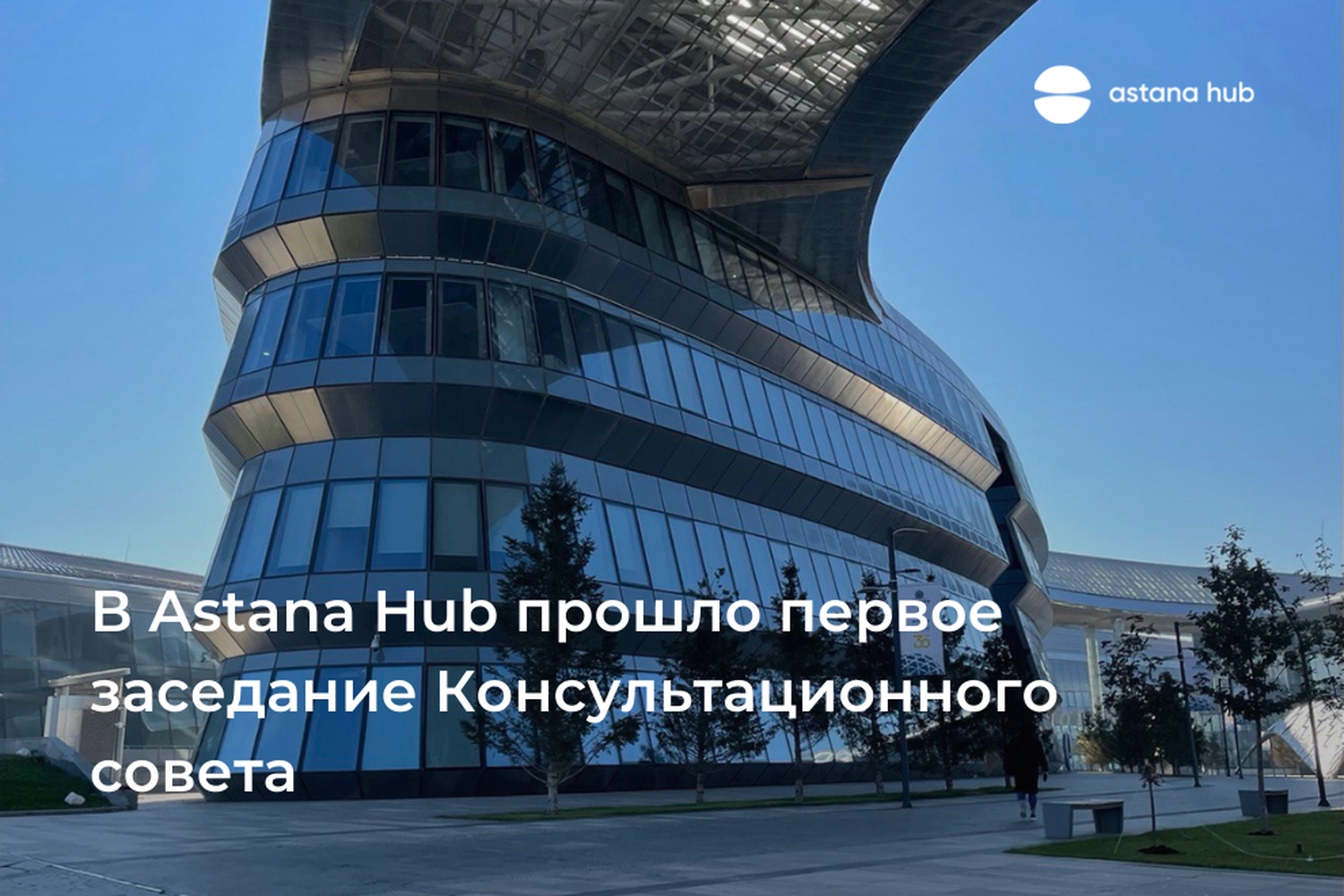 The Advisory Board included venture investors, founders of startups and IT companies in Kazakhstan and other experts in the technology business of Kazakhstan:

Timur Bairov (Chairman of the CC) - head of the Bitfury Group representative office;

Timur Bairov (Chairman of the CC) - head of the Bitfury Group representative office;

Mikhail Moshiashvili - Member of the Board of Directors of Sberbank Kazakhstan;

Erdos Mendybaev is the co-founder of Academie one.

The first meeting of the Advisory Board was devoted to the selection of members of an independent commission that will evaluate startups for funding under the Seed Money program.

During the meeting, it was decided to divide the commission into two groups: for projects at the MVP stage and for Product / Market Fit and Scale projects.

Thus, the following candidates are recommended for inclusion in the Commission:

Recall that the Seed Money startup funding program allows you to raise up to 20 million tenge under the revenue share model for the development and scaling of a startup. Projects at different stages of development can become participants in the program: Minimum viable product (MVP), Product/Market Fit and Scale. Acceptance of applications for projects at the MVP stage extended until October 2? more details: https://astanahub.com/pages/seedmoney.