"Decacorn" was registered in Astana Hub — Magzhan Madiev summed up the results of two years of work on the technopark.

Magzhan Madiev, founder and CEO of Astana Hub, wrote a post on Facebook summarizing some of the results of the last two years of the work of the international technopark of IT startups. 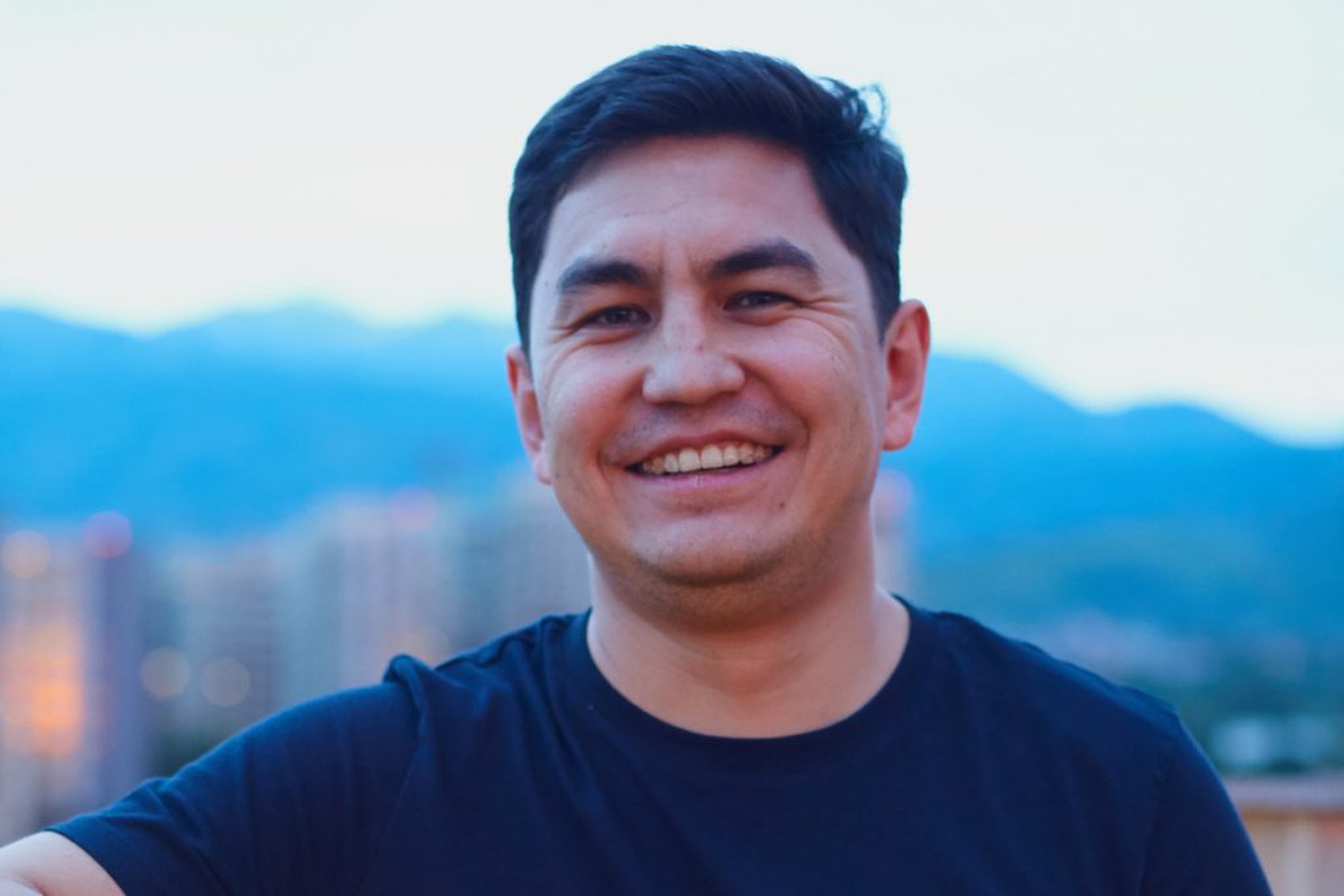 Magzhan Madiyev is confident that a success for Kazakhstans' IT is upcoming soon:

"Not everything was smooth; there were mistakes. There is still a lot of work ahead. Nowadays, there is a huge difference between the innovation ecosystem of 2016 (the year when I came up with the idea of creating a tech park) and 2022. Previously it seemed unreal for Astana and Kazakhstan in terms of success in the IT field, but now it is becoming a reality. Our slogan sounds like this – Make IT Happen.