Every month there are more and more repair technicians and professional builders-repairmen, most of whom are registered as individual entrepreneurs. 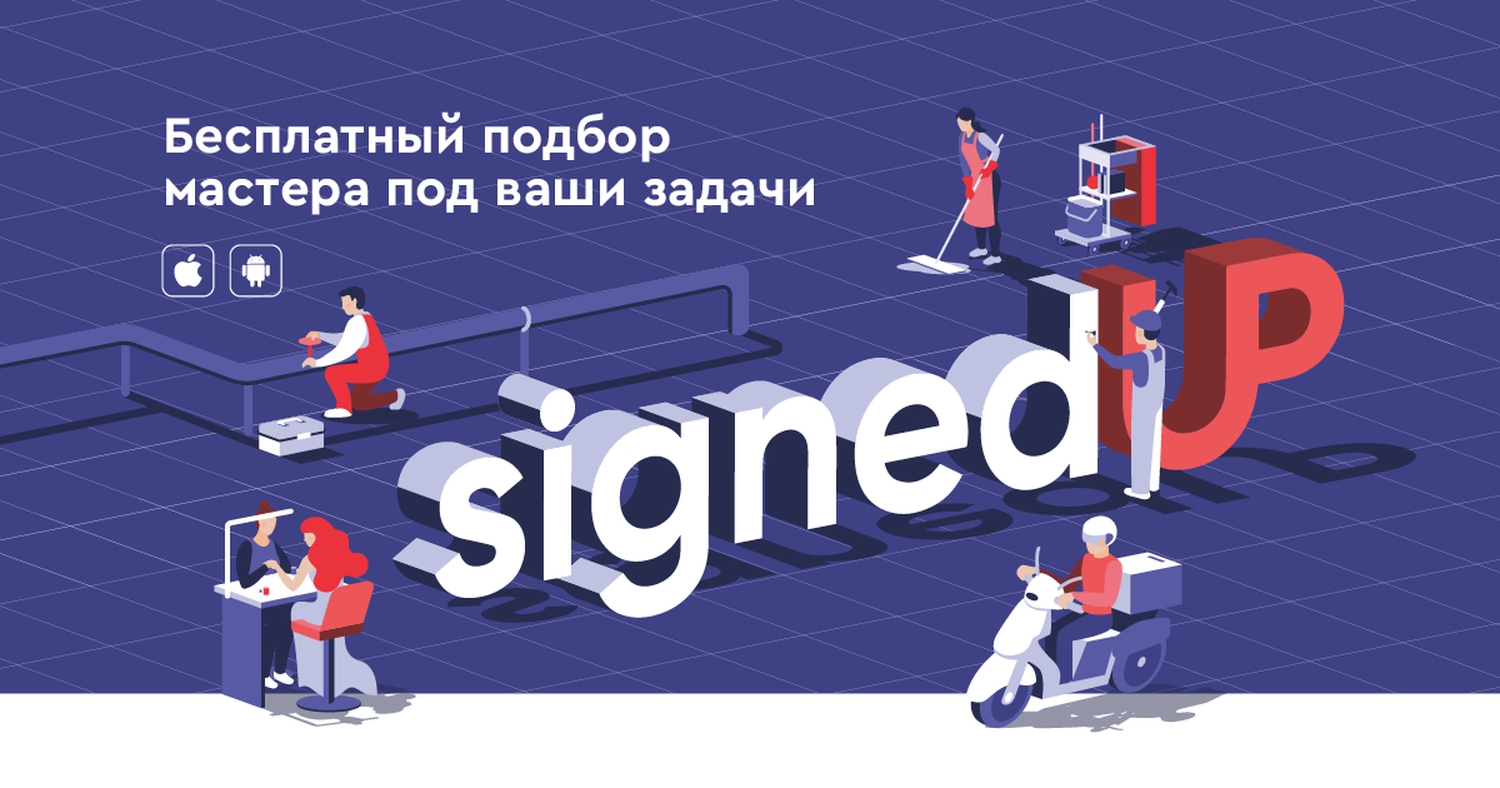 Ten years ago, the bulk of the self-employed in Kazakhstan were farmers, but now the situation has changed. Every month there are more and more repair technicians and professional builders-repairmen, most of whom are registered as individual entrepreneurs. Together with the signedUP recruitment service, we tell you how this transformation took place, and what the Internet has to do with it.

According to the data of the Ministry of Labor and Social Protection of the Population, announced in early August in the government, the number of official unemployed increased 8 times compared to the beginning of the year. Every month, more than 60 thousand people apply to employment centers in search of work. It is possible to restrain the growth of unemployment due to such programs as "Enbek" and "Employment Roadmap", according to which it is planned to create both temporary and permanent jobs in each region by the end of the year.

As the participant of Astana Hub, the founder and director is sure signedup.me Artur Yerzhanov, marketplaces that allow customers and craftsmen to find each other to fulfill one-time orders also help the state to fight unemployment. The C2C segment remained the most stable in the market during the pandemic and quarantines: whatever the financial situation of citizens, they repair equipment that has failed, change sinks and glue wallpaper in their homes. The easiest and most profitable way to do this is through the marketplace.

The growing popularity of marketplaces is indirectly evidenced by the figures. According to the Statistics Committee of the Ministry of National Economy of the Republic of Kazakhstan, from 2010 to 2017, the number of self-employed decreased from 2.7 million to 2.1 million people. The main decrease was due to a decrease in the self–employed in agriculture, forestry and fisheries - by 900 thousand people over 10 years. At the same time, the number of self-employed working in construction, industry and in the vocational field increased by 40 thousand, 8 thousand and 9 thousand, respectively, over the same period.

The number of officially registered self-employed in these areas is increasing now. As of the end of 2019, 157,541 people are self–employed in construction; professional, technical and scientific activities – 20,167 people, industry - 50,878 people. At the same time, the total number of self–employed is almost 2.1 million people in the second quarter of this year. Most of these people are registered as individual entrepreneurs and regularly need sources of income.

Such a source is the marketplace sites, including signed UP. The service was conceived at the end of last year, before all the knockdowns and quarantines. As Artur Yerzhanov admits, soon after the idea appeared, looking at the situation in China, he realized that the role of C2C sites in the foreseeable future will grow significantly in Kazakhstan. The main thing that developers of such sites need to pay attention to is the ability to adapt to the needs of users, help specialists get jobs, and customers find competent craftsmen.

– Unlike large specialized companies, the marketplace is not an employer for performers. We only connect the contractor and the customer, because of this, the price on the website will always be lower than on the websites of specialized organizations, and the departure dates and other conditions will be more convenient for the user, - explains Arthur.

– One of the problems of many sites similar to ours is that once a customer places an order, hundreds of responses fall on him. And he has to spend a lot of time to study the questionnaires of performers. We have configured the algorithms in such a way that the system itself selects suitable specialists based on availability, specifics of work and ratings, and shows the client several suitable performers," Yerzhanov says.

– The main problem for performers is the commission for responses. If you responded to the order, it does not give any guarantees that you will be hired. Therefore, we made such a decision – not to withdraw money from the contractor's account for a hypothetical opportunity to get a job. For the first two orders accepted, the site commission is not provided at all, and then signed up.me charges performers only a percentage of the guaranteed orders received. In each category, the cost of the order is different, but most importantly, the master pays only at the stage when the client has appointed him as the executor of a specific task, and both parties have agreed on conditions, – explains Arthur.

– Of course, order search marketplaces have certain disadvantages, both for customers and performers. If we talk about customers, then people are most concerned about quality and physical safety. And we are constantly updating the service taking into account these points. So, when registering as a performer, we ask users to provide us with photos of their identity card. Each questionnaire of the performer is checked by our moderators, who compare the data in the document with the data specified by the user in the form on the website or in the mobile application. Only those who pass this test can work. The second option for the safety of users is a risk—free transaction. This type of interaction between the customer and the contractor, by the way, is convenient and beneficial to all parties. The customer and the contractor link their bank cards and agree on the exact cost of the work. The customer creates a Transaction without risk, and the agreed amount is debited from his card, but does not go directly to the contractor's card, but is reserved on a special account in the payment system. The money is debited only when the contractor successfully completes the order, – says Artur Yerzhanov.

By the way, through the signed service up.me users can publish orders not only as an individual, but also as a legal entity and, if necessary, request closing documents for reporting.

Today, the signed UP service is available on computers and on Android mobile devices in Almaty. But soon, as Yerzhanov said, he plans to scale the project to other cities of Kazakhstan, and in the future – to enter the international market/

Recall that the startup is a member of Astana Hub and receives tax preferences. Preferences exempt participants from paying taxes such as CPN, VAT, VAT on imports of goods, royalty tax, IPN and social tax for non-residents. The list of participants is available at the following link.