On November 6, the capital's technopark turned 3 years old. The mission of Astana Hub is to develop a startup culture and support digital innovation to strengthen the economy of the Republic of Kazakhstan. 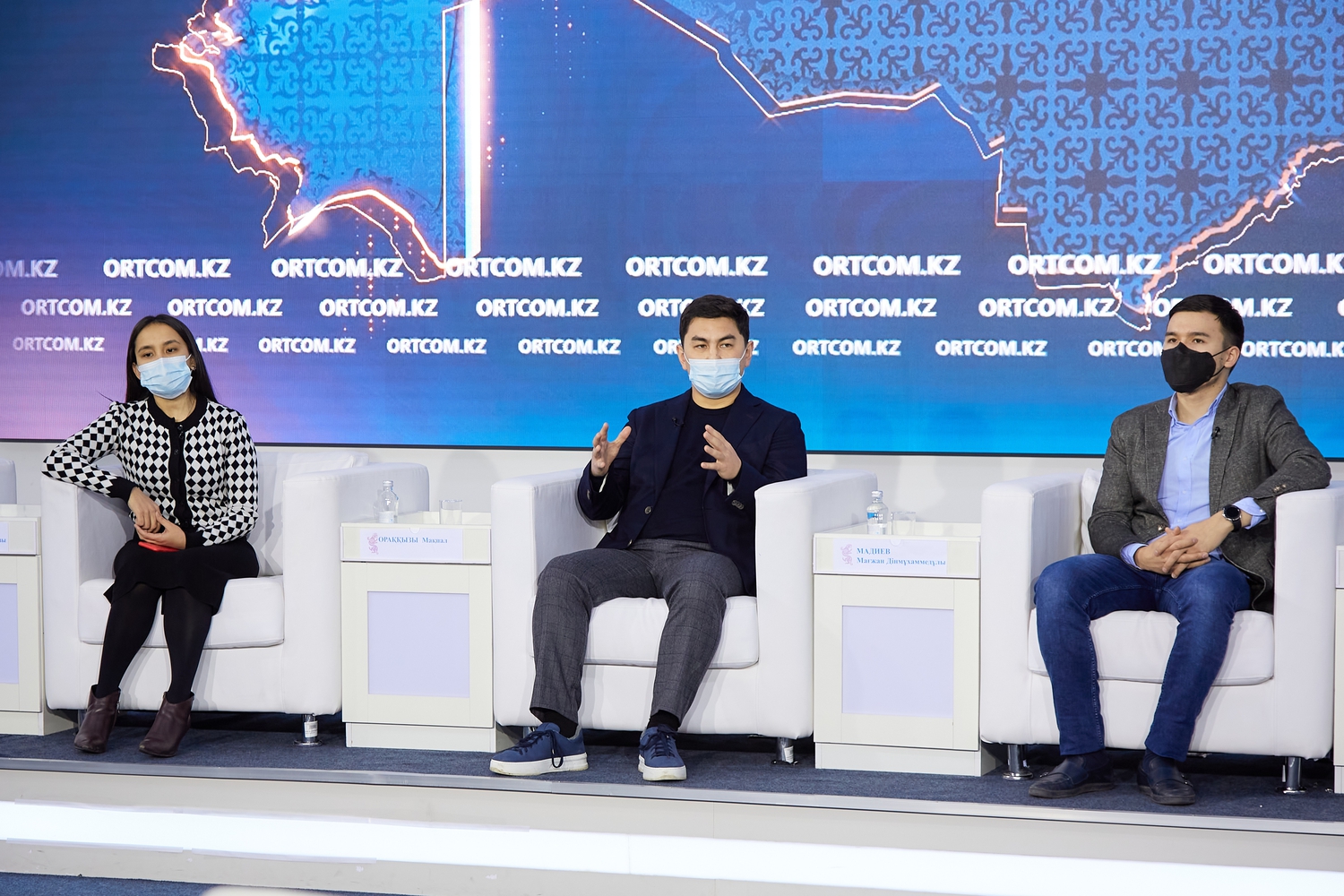 “Currently, 574 companies are members of Astana Hub, their total revenue amounted to 166 billion tenge, and the volume of attracted financing was 56.5 billion tenge. 54 companies with foreign participation are registered in the technopark, and the number of foreign employees of the technopark participants is 184 people. For the development of the IT community, more than 1,000 events were held, in which 55,000 listeners took part,” said General Director Magzhan Madiev.

Technopark participants receive tax benefits. Preferences exempt them from paying taxes such as CIT, VAT, VAT on the import of goods, royalty tax, PIT and social tax for non-residents. Such a measure of state support allows IT companies to reinvest the saved funds in the development of their projects.

The Alem programming school also operates on the territory of the technopark. Now more than 200 people study at the school.

“These are very talented, motivated students, some of them have already found jobs in international IT companies thanks to the skills acquired in alem. For example, Adilbek Tursynbek is the youngest student of alem, he is 17 years old. He graduated from high school this year and is already working remotely as a developer at Microsoft. And there are a lot of such talented, breakthrough students in Alem,” said Dagar Davletov, chairman of the board of the Alem programming school.

Also, Astana Hub, with the support of the Ministry of Digital Development, Innovation and Aerospace Industry of the Republic of Kazakhstan, is currently implementing the Tech Orda program. The program provides an opportunity for Kazakhstanis to receive funding for training in IT specialties in the amount of 600,000 tenge.

In 2021, the program launched for the first time and will provide 100 Kazakhstanis with a quota for education in leading programming schools. 13 IT schools throughout Kazakhstan (Nur-Sultan, Shymkent, Almaty, Karaganda, Uralsk, Semey, Aktau) are participating in the program. In general, over the next five years, within the framework of the program, by 2025 it is planned to issue more than 20,000 grants for the training of IT specialists in the best programming schools throughout Kazakhstan.

“By the end of this year, 100 students across the country will begin training in IT specialties at the expense of the state. Already next year, the number of quotas will be increased to 2,000, and by 2025, thanks to the Tech Orda program, we plan to train up to 20,000 IT personnel,” Magzhan Madiev said to Hub.

In addition to educational programs, the technopark also implements business programs that accelerate the development of startups and increase their chances of success. “For example, we place startups at an early stage in an incubator, which has already passed 849 projects. The best of them get into the accelerator. In total, 9 acceleration streams have already passed since 2018, the total number of graduates is 232 startups. At the next stage, community members get access to support in the form of tax preferences,” explained Magzhan Madiev.

The young IT company ApartX, which is a member of the international technopark, also shared its successes at the briefing. Service ApartX is a mobile application for owners of daily rental property. The application allows you to remotely and safely control objects using smart locks. Today, the project team consists of 12 people and the startup is represented in 7 cities, these are Nur-Sultan, Almaty, Shymkent, Pavlodar, Aktobe, Kokshetau and Moscow. The company is actively working to export its product to different countries.

“In six months, 100 apartments have been connected to our system, more than 9,000 reservations have passed through our platform. We are launched in Kazakhstan and in Russia, in Nur-Sultan, Almaty and Moscow. We launched integration with a local rental platform and have $100,000 in pre-orders. Every dollar spent brings us $6. We have concluded an exclusive contract with the smart lock manufacturer at the lowest price. During the pandemic, our solution proved to be effective for renting out apartments to prevent Covid-19 infection,” said Kanat Keldibekov, founder of ApartX.

Another company that is a graduate of the Astana Hub acceleration program is Macdent, an online service for automating dentistry. The Macdent service is designed to improve the interaction between dentists and their clients. It automates the processes of recording, accepting and returning customers. This increases customer loyalty, reduces paperwork for your employees, and clinic management processes become transparent. All this affects the reduction of time costs, increases the profitability of the clinic and its profit.

Thanks to the knowledge gained during the acceleration, the company is now also actively scaling its product to other countries.

“More than 200 dentists in Kazakhstan, Kyrgyzstan and Russia use our service,” said Makpal Orazkyzy, founder of Macdent.

As part of the press briefing, it also became known that now Kazakh startups will be able to undergo acceleration from Plug and Play. Plug and Play Tech Center is the world's largest accelerator and investor headquartered in Silicon Valley. Their platform brings together over 40,000 startups, over 500 of the world's leading corporations, including universities and government agencies, and over 300 venture capital funds, universities and government agencies. Plug and Play invests between $25,000 and $500,000 annually in startups around the world. The corporate accelerator from Plug and Play Kazakhstan will be launched as part of the cooperation between Astana Hub and Transtelecom JSC. 20 IT startups will be able to improve their skills under the mentorship of Silicon Valley experts, attract investments, and launch a pilot with a large corporation and be placed on the Playbook Plug and Play platform. IT teams from all over the world will take part in the accelerator, so Kazakh companies will interact with teams from other countries.