Tinkoff plans to open the center by the end of June. The company also told about plans to open another center in the capital. Sergey Borisov, Director of the Center, told about this at an online meeting. 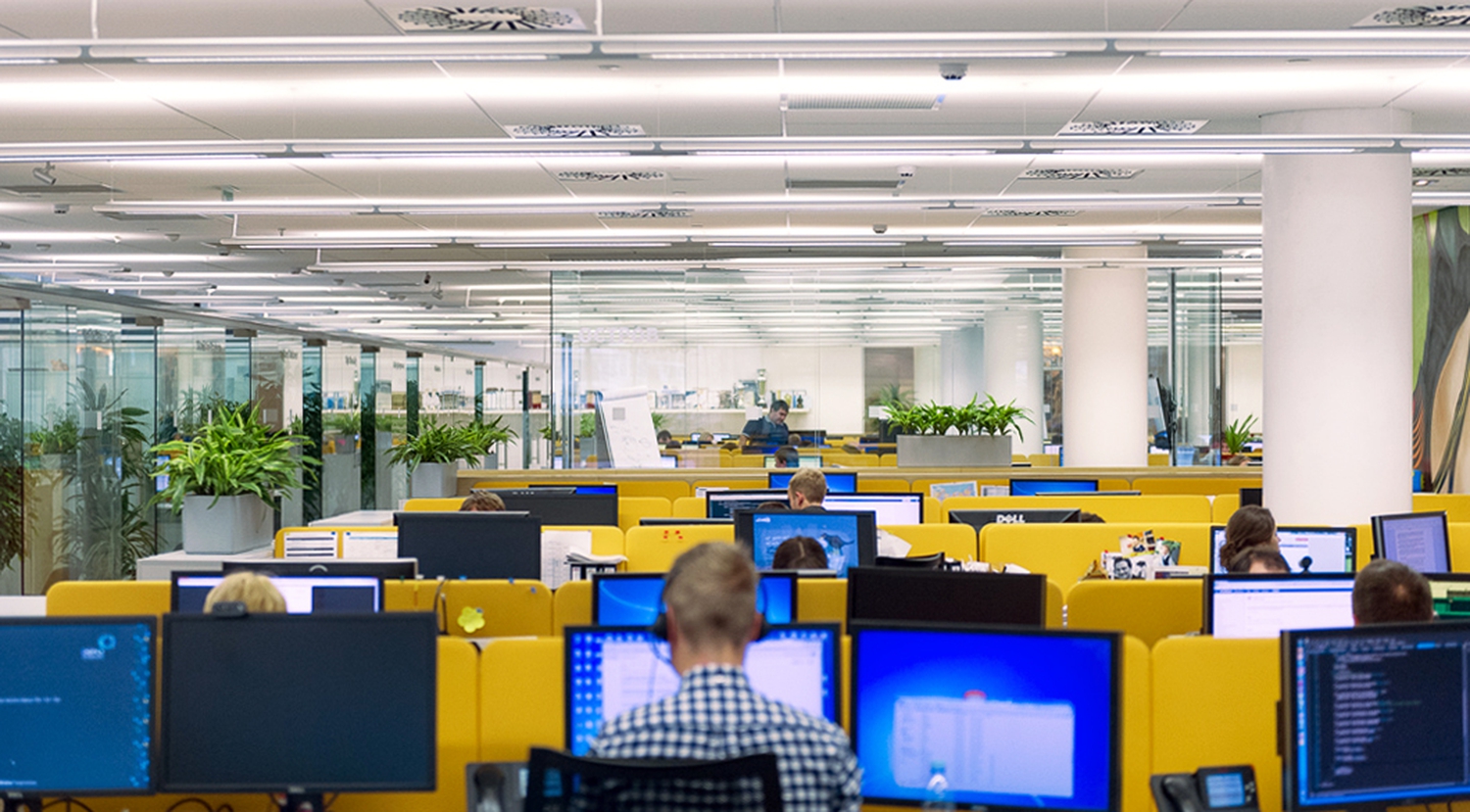 On May 19, during the technology meetup, Tinkoff representatives told about the opening of the Tinkoff Development Center in Almaty. In the new center, developers, product managers, analysts, quality engineers, SRE engineers and other specialists from Almaty, together with specialists from Russia and Belarus, will be able to contribute to the creation and development of dozens of Tinkoff services.

"Tinkoff is in constant search of talented IT specialists. As part of a long—term strategy, in 2016 we started launching regional centers whose task is to attract and form a strong IT community around them. One of the first such hubs was the development center in St. Petersburg. Now we have 22 such centers all over Russia, in Minsk, and now in Almaty. Kazakhstan is among the most attractive territories in terms of the development of the IT industry, so we have been planning to open a development center there for a long time. In total, more than 6,000 IT specialists work at Tinkoff today, and at least half of them are not from Moscow," said Vyacheslav Tsyganov, Information Technology Director, Vice President of Tinkoff.

Tinkoff has 22 such centers in total: in Russia, in Belarus, and now in Kazakhstan. Representatives of the company also expressed interest in opening a second shopping center in Nur-Sultan.

Earlier, the Tinkoff Development Center reported that the company plans to attract candidates of all skill levels — from students of technical universities to advanced IT specialists.