Relocation to Kazakhstan: the story of Dmitry Lebedev

Dmitry Lebedev from Novosibirsk (Russia) lives in Almaty and works for a Cyprus company as a BI developer. In our interview, he shared the story of his move. 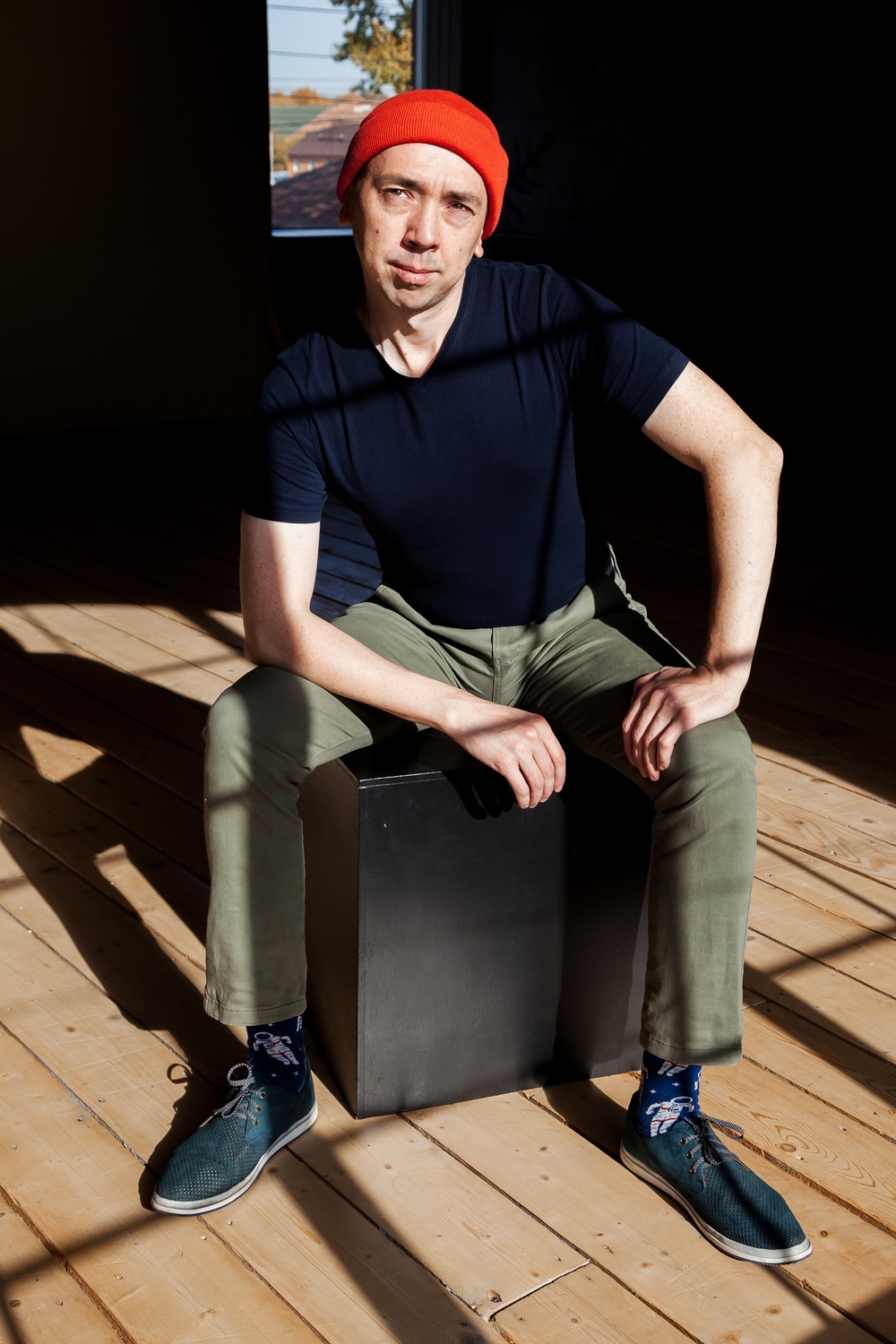 What was your first impression of Kazakhstan? Why are you surprised? What interesting observations can you share?

While I was only in Almaty. I know that the climate north of Karaganda is like in my native Novosibirsk :)

I knew very little about Kazakhstan and Almaty, but my friends who were here told me a lot of good things about the city, so I already had ideas about the city of Almaty. Knowing a couple of people from local urbanists, I imagined that this was a big city, about like Novosibirsk, but it turned out to be much better. But my wife did not know and imagined something like a town from the Soviet "Magic Lamp of Aladdin". At first she didn't want to go, then she said it was a crazy adventure, but when she arrived, she was pleasantly surprised.

The mountains in Almaty are very beautiful! Already at the airport you notice them on the horizon. Few places have such a view, it is a very powerful impression.

How do you assess the infrastructure of the city?

Almaty residents complained to me about the airport, but I will note that it is human-sized. It's more pleasant for me when everything is compact, you don't have to walk far, and marble at international airports (which is the same everywhere, as well as the same shops and eateries) is already sick of it.

Right at the door of the terminal there is a bus stop and a terminal with Onai cards. My wife arrived two days after me, and I didn't have to call a taxi with a child seat and pay a lot of money: we boarded a large low-floor bus and got where we needed to, walked for 10 minutes. Everything cost 240 tenge ($0.5). For comparison, in Novosibirsk I would have to call a taxi in both directions, it would cost about 8-10 thousand tenge.

When you can travel with dignity in public transport in the city, it means that it is very convenient and saves you time and money. You can spend money and effort on more important things, not on cars. Urban planners in Europe pay a lot of attention to this.

Transport works clearly better than in St. Petersburg and Moscow (I've lived there and there for a long time, I know what I'm talking about): there are a lot of new trolleybuses that run on dedicated lanes. It's a pity that the tram was destroyed. But the metro is as bad as in St. Petersburg - palaces in the dungeon, where you don't go with a baby carriage. The sidewalks are in very good condition, a barrier-free environment for the "four" - we rarely have to lift the stroller with our hands.

Was it hard to move to Kazakhstan? Did you get the documents easily? How many days did it take you to get an IIN /search for housing /kindergarten for a child, etc?

No, I personally moved 7-9 times before, and all the things fit into 2 suitcases. These were mostly children's things, I took electronic things that I made myself, and books - as symbolic and cultural capital. Relatives were asked to send a box with additional things that are simply more convenient to live with, and which are difficult to find here.

IIN received with hitches, 4 days because of an error went away. The search for housing was simple, there were many offers, all landlords were ready to wait for our decision.

Why did you choose Kazakhstan?

I had little choice without a passport, and it is much more expensive to fly the three of us somewhere further. There were a couple of acquaintances here, and friends told a lot of good things, so I was calm that I went here.

What similarities have you noticed between Kazakhs and Russians?

I didn't communicate much with the Kazakhs, we celebrated Nauryz with our neighbors (this is perhaps the difference - our neighbors will gather in few places like this), I learned that there are old traditions of celebrations, but it is gradually being lost, and the Kazakhs are worried that it will be forgotten. Otherwise, everything is very similar: economic growth has allowed many to live much better, and many, as in Russia, have gone into demonstrative consumption: expensive cars, shiny things.

Which Kazakhstani companies are you familiar with? Maybe you would like to work with some of them?

Since I already work remotely, I wasn't looking for a job, I only know about the Astana Hub.

How is the process of learning the Kazakh language and the history of Kazakhstan? What words have you already learned?

So far, in the textbook, I listen to phonetics and delve into the harmony of vowels, and memorize signs: Dostyk, askhana, naubaykhana and so on.