Participants of the Techpreneurs program at Astana Hub shared their results

The startups that were given the opportunity to raise their projects in the Techpreneurs program at the Astana Hub shared the results of their progress in the accelerator. Participant companies grew from zero to full-fledged businesses, increased sales by 100%, created jobs, and entered foreign markets - USA, UAE, Portugal, Russia, and Turkey. 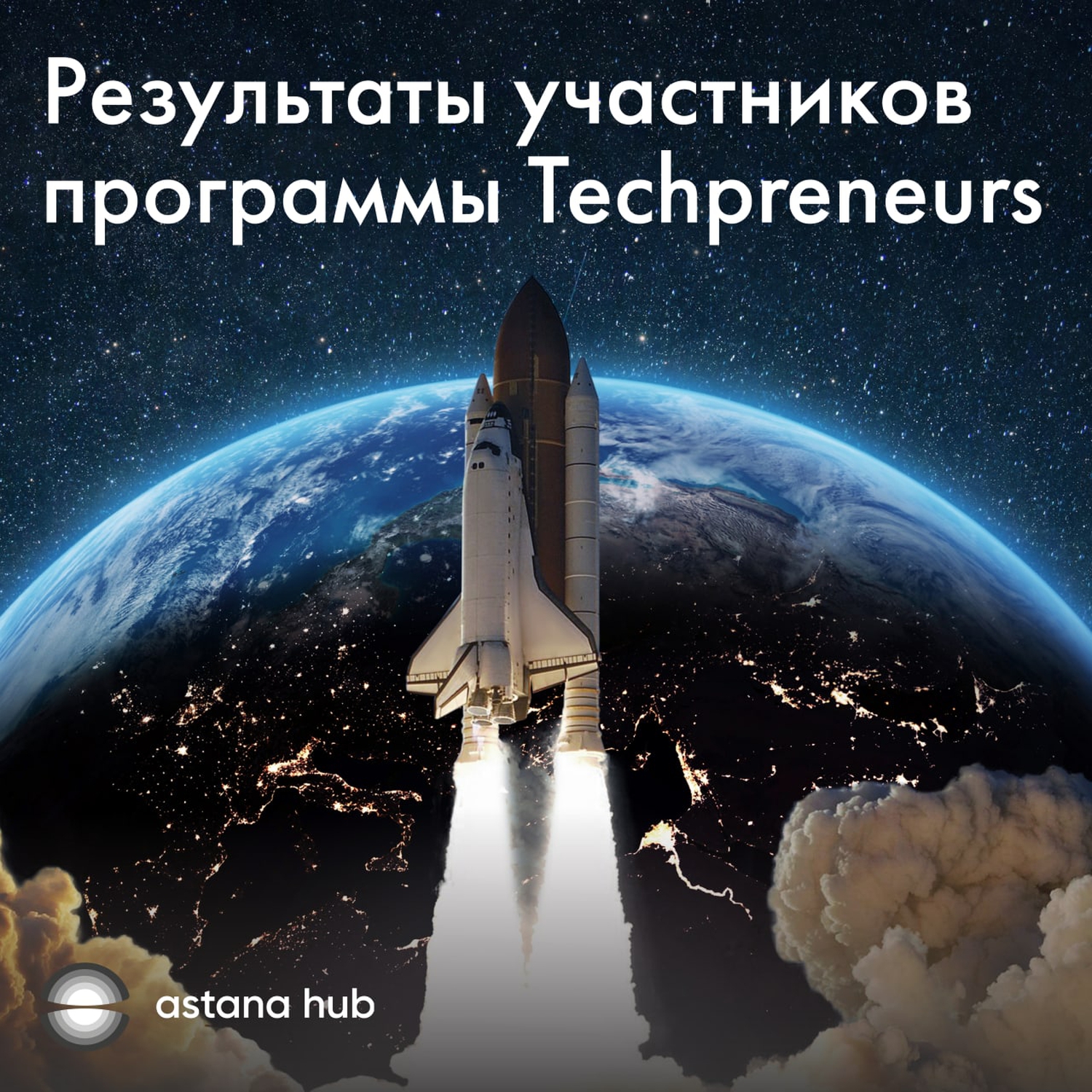 For example, the startup Investroom launched a crowdsourcing platform during acceleration, increased sales to 13 million tenge, and created 12 new jobs. No-code platform Sekura, which is tailored for client-server projects JavaScript, server modules, and implicit SQL management, transitioned to the MVP stage and increased sales by 100%.

"During the acceleration, we transitioned from MVP to scale, increased sales 13-fold, and created 25 new jobs. We also managed to enter the markets of the United States, the UAE, Portugal, and Russia," said Damir Uali, CEO of the WeLoveFlutterFlow project. This startup develops digital products that help clients achieve their goals.

The developers of the DauysKit project noted that during the Techpreneurs program, they were able to transition to the MVP stage, increased sales by 20%, created two new jobs, and began the process of entering the Turkish market. The product is a speech analytics technology for generating voice and text SAAS/PAAS services, STT/TTS call center automation, quality control, and many other NLU cases. The model recognizes Kazakh, Russian and mixed speech.

Within the acceleration framework, the startup of elevator and barrier automation in residential complexes, IP-LIFT, was able to move to the MVP stage, launch the first sales, increase sales by 25% and attract investments in the amount of 5 million tenge. Furthermore, the I VIZOR project, the production of cryptocurrency machines, has moved from the MCI stage to Language/Market Fit, made 200 sales from scratch, and created four new working places. In addition, the developers of the smart wristband WCBYE, which detects the distance of objects and warns of the danger to the wearer, made the transition to the MVP stage, created five new jobs, and managed to attract additional investment.

As a reminder, Techpreneurs is a program that provides continuous support to startup projects of all stages, with the ability to choose services within the program separately from each other. Startup projects have access to tracking, educational workshops, individual consultations, and other Astana hub services.

The program is absolutely free for both residents and participants from other countries of the world and is supported by the government of Kazakhstan. In addition, tax incentives, a simplified visa regime, and other infrastructure of the Astana hub are available to program participants. To learn more about the Techpreneurs program, please follow this link.