The prize fund of the competition amounted to more than 2 million tenge. The championship was held with the support of the Nursultan Nazarbayev Foundation and the Astana Hub Technopark. 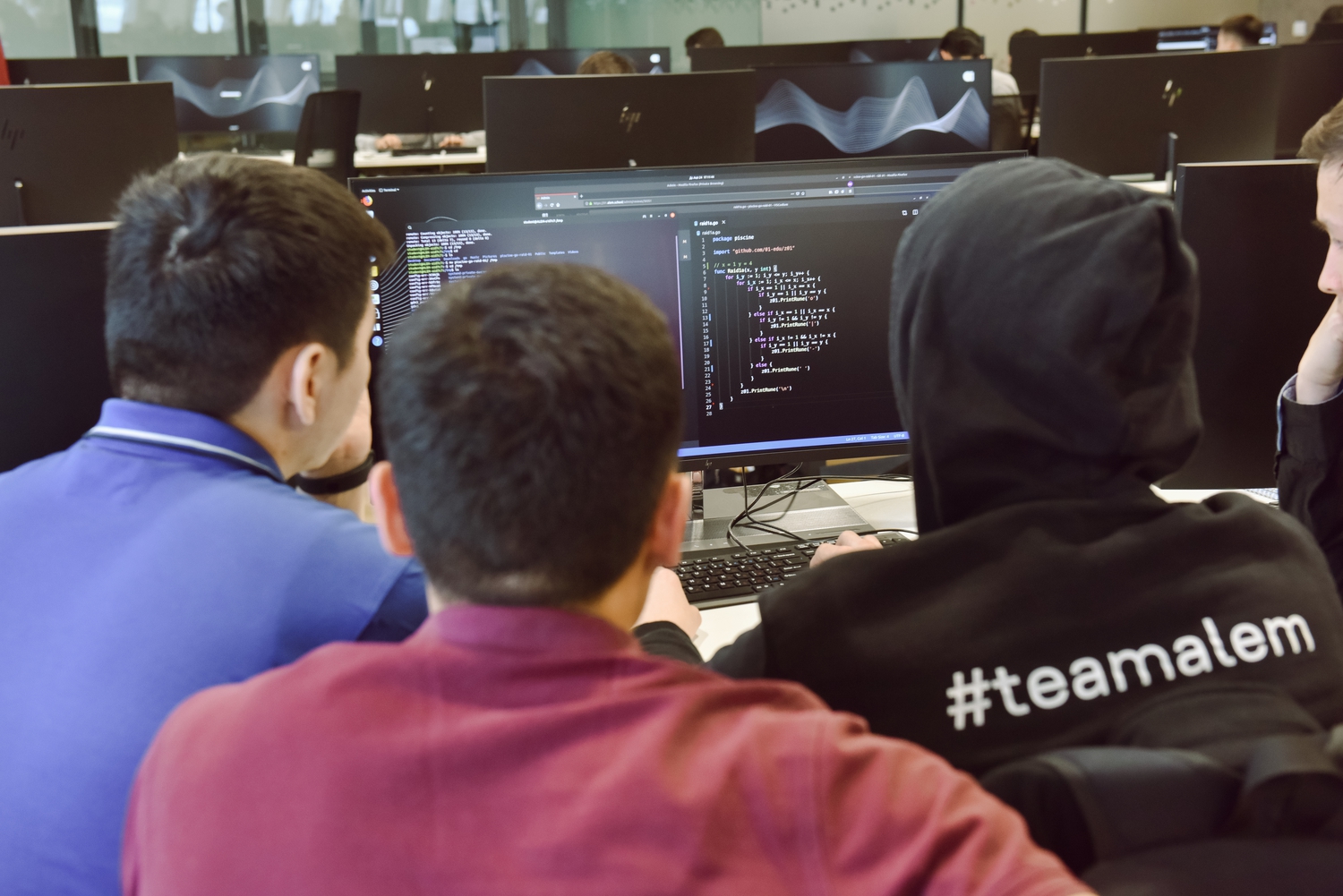 The championship was held from November 2 to December 5 in an online format. Everyone could take part, regardless of age, profession and place of residence. There were no restrictions on IT skills either: all popular programming languages ​​were supported.

“For us, as a programming school, the alem cup is a good platform to identify potential candidates for alem students, as well as to attract the interest of as many people as possible to programming,” notes Dagar Davletov, founder of the alem school and organizer of the championship.

The main feature of the championship was gamification based on the principle of the famous Pacman game: the participants controlled a character that moves around the map and collects coins. The competition consisted of two stages called "Sandbox" and "Arena".

At the first level - in the "Sandbox" the players tried their hand from simple to complex using the visual programming language Blockly. Blockly allows you to play games without programming skills - all the necessary tools are already built into the interactive editor. Thanks to this, even schoolchildren from 10 years old and older could “play in the Sandbox”.

Participants who passed all the levels of the "Sandbox" were admitted to the battles in the "Arena". Teams of up to 3 people were allowed. A total of 28 teams participated. In addition to the fact that the players competed with each other, the organizers complicated the championship by adding new features (additions). For example, the freeze function made it possible to immobilize an opponent or a monster within a certain radius of the character.

The organizers note: compared to last year, this time the number of schoolchildren and participants over 30 years old has increased. There are also more newcomers: about a quarter of the players have not previously been involved in programming.

The changes also affected the choice of technologies for writing bots: if earlier C ++ was a confident leader, now it is Python. Also, the use of the Go language has grown by 2 times.

“An interesting tournament turned out! I was pleasantly surprised by the high level of the competition. The organizers quickly worked out all the technical issues. Until the very end, it was not known who would win, all the participants turned out to be very strong - therefore it was doubly pleasant to enter the top three, ”Mansur Kutybaev shares his impressions.

alem is a new format programming school based on Astana Hub. The project was launched in partnership with the European educational platform 01 EduSystem. The uniqueness of the school is in the absence of classical methods: there are no teachers, no grades, no lectures. Students learn through active interaction with each other, work on real problems and create their own solutions. The school is open 24/7, the student plans his own daily routine and works on self-discipline. In addition, alem creates flexible conditions for students: free education, free accommodation, a community of like-minded people.