Registering a car has become easy: now the service is available online through a mobile application 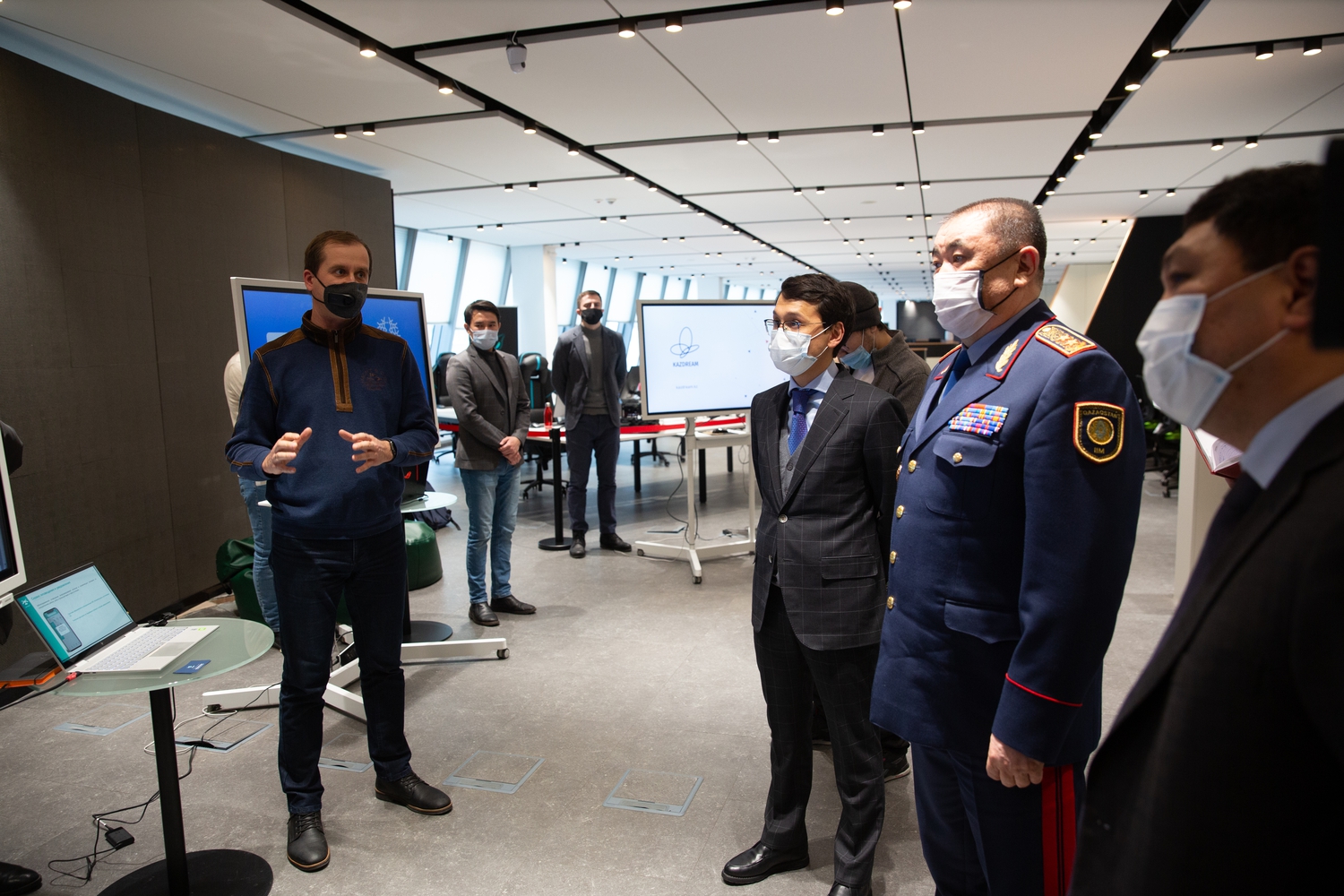 This became known yesterday, January 25, during a meeting between the Minister of Digital Development, Innovation and Aerospace Industry Bagdat Musin and Yerlan Turgumbaev, the Minister of Internal Affairs of the Republic of Kazakhstan, at the Astana Hub.

The service of re-registration of vehicles became available through mobile applications of second-tier banks. Previously, it was possible to register a car only at the Special Public Service Center or on the eGov.kz portal. Already now, car owners can register a vehicle in the Kaspi.kz mobile application. Soon, such a service will appear on other mobile platforms, such as Homebank, Sberbank, etc.

Also, at the site of the Astana Hub technopark, the heads of ministries got acquainted with the activities of several startups, including the E-Knot information and digital platform, which provides the entire cycle and all types of interactions between the management bodies of the Moscow Railways, property owners and residents, and the ministers visited the alem programming school - the school prepares world-class IT specialists: without teachers, lectures, assessments and other elements of traditional education.

Recall that all participants of the Astana Hub international technopark of IT startups receive tax preferences. Such a measure of government support allows IT companies to reinvest the saved funds in the development of their projects.